This story discusses suicide. If you or someone you know is having thoughts of suicide, please contact the National Suicide Prevention Lifeline at 1-800-273-TALK (8255)

A scholarship was established to honor an Illinois teen who took his own life last year during the COVID lockdowns.

NORTHBROOK, Ill. — A scholarship was established to honor an Illinois teen who took his own life last year during the COVID lockdowns.

Dylan Buckner was an honor student and the star quarterback at Glenbrook North High School in the Chicago suburb of Northbrook. In January 2021, just months before his high school graduation, Buckner died by suicide. He was 18 years old.

"BrEpic is proud to partner with The Dylan Buckner Foundation to create the BrEpic Leadership Award," BrEpic founder and CEO Justin Breen told Fox News. "Mental health awareness is incredibly important, especially now. I hope this award brings awareness to Dylan’s family and their foundation to help others and create awareness for mental health."

With bedrooms replacing classrooms for nearly one year, local students say they are struggling in so many ways.

The $1,000 scholarship will be awarded to a Glenbrook North High School student who is a "champion for mental health" and must submit a written answer to the question "What does leadership mean to you?" as part of the application process.

"Karen, Ethan and I are humbled and extremely grateful that kind and generous people like Justin and BrEpic are supporting our family and helping The Dylan Buckner Foundation to break the stigma around mental illness," Chris Buckner, Dylan's father, told Fox News. "By encouraging and supporting the next generation of leaders and mental health champions through the BrEpic Leadership Award, we know we can save lives and make the world a better place!"

The winner from the 2022 class will be announced on June 17. The application deadline is June 10.

Chris Buckner appeared on Fox News last year and spoke out about his son's tragic passing.

"There's no doubt in our minds that the stress he was feeling as a result of school closures, not being able to be with his friends, not getting to play football absolutely contributed to his death," Buckner told Fox News' Brian Kilmeade on "Fox & Friends" in February 2021.

"In March, when the pandemic hit, there was talk about flattening the curve of COVID-19 deaths but, you know, I wanted to come on today to talk about the need to flatten the curve of suicide deaths and today's teens because, you know, I really think it's a crisis," Buckner said.

At a time when remote learning was widespread, Buckner urged for kids to be back in school, saying they "need the interaction."

Buckner also pleaded for both parents and kids to look out for subtle signs of depression among young people. 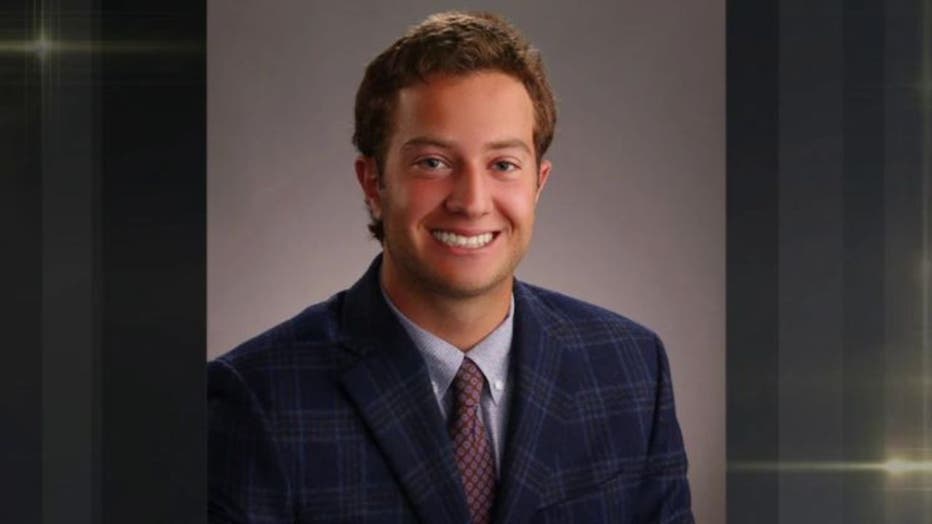 "But most importantly, I think my message is to people that- don't be ashamed of it. Mental illness is not unlike cancer or if you've got a broken bone in a freak accident, you wouldn't be ashamed of it. You didn't do anything to get it. And you certainly wouldn't try to get better without talking to your parents, or your friends, seeing a doctor and taking medication," Buckner added.

This story discusses suicide. If you or someone you know is having thoughts of suicide, please contact the National Suicide Prevention Lifeline at 1-800-273-TALK (8255)