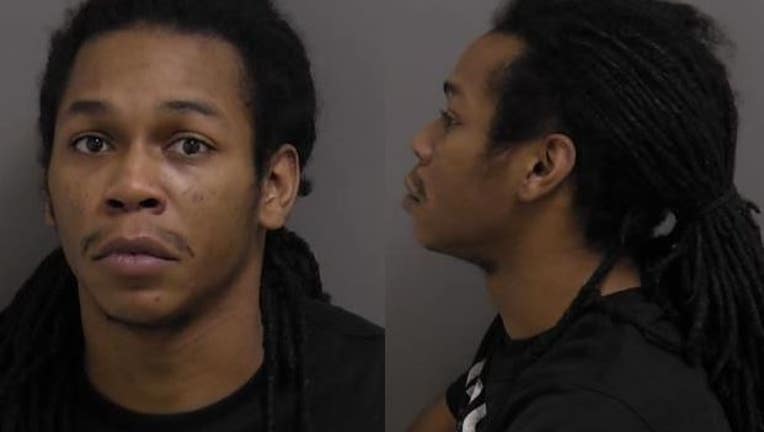 ORLAND PARK, Ill. - The search of a suspicious vehicle at Orland Square Mall on Tuesday lead to the arrest of a Chicago man.

As officers investigated the vehicle, they discovered narcotics in plain view inside the vehicle.

Two subjects then returned to the vehicle a short time later, and the officers initiated contact.

Myles allegedly admitted that the items in the vehicle were his possessions.

He was taken into custody, and appeared in court on Wednesday.