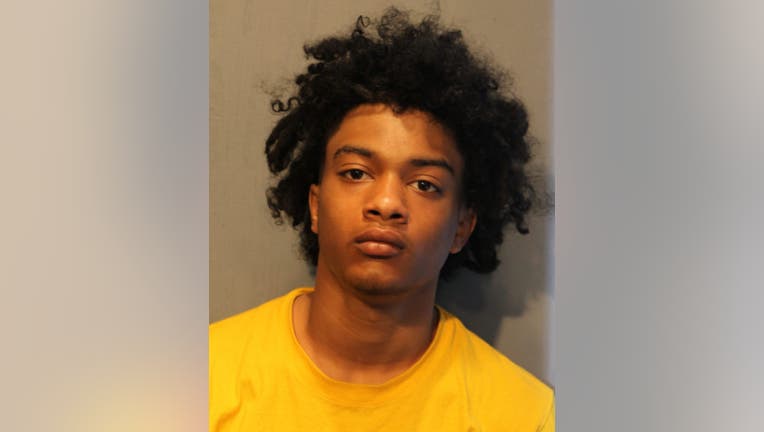 CHICAGO - A second man has been charged for attacking and robbing an on-duty Chicago police detective Feb. 8 in the South Shore neighborhood.

Bail was also denied Sunday for Flowers' alleged accomplice, Kenyon Washington, who is facing a first-degree murder charge as well as an armed robbery charge in the attack.

On Feb. 8. 2021, the detective, a 26-year veteran of the department, was investigating the scene of a fatal shooting in the 7700 block of South Yates Boulevard when two people approached him from behind.

The on-duty detective, who was in civilian clothing but carrying a binder embossed with the Chicago Police Department star, fell to the ground after he was hit in the back of his head, prosecutors said. That’s when Flowers allegedly pointed a semi-automatic handgun with an extended clip at the detective’s head and demanded his belongings. 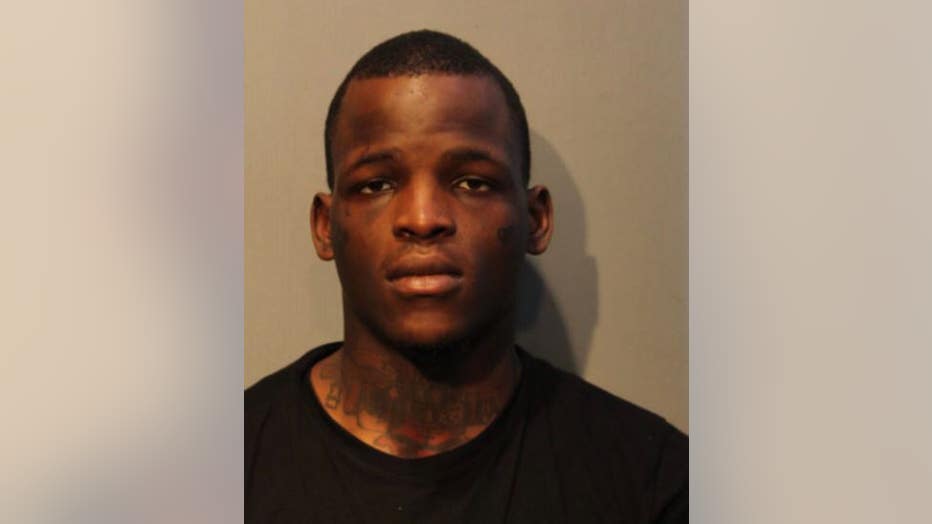 Washington and Flowers began to kick the detective in his head and body as the officer yelled that he didn’t have anything on him, prosecutors said.

As the attack continued, the detective said he was an officer multiple times and "that they did not have to do this," according to a copy of the bond proffer. The detective also said he didn’t have his wallet.