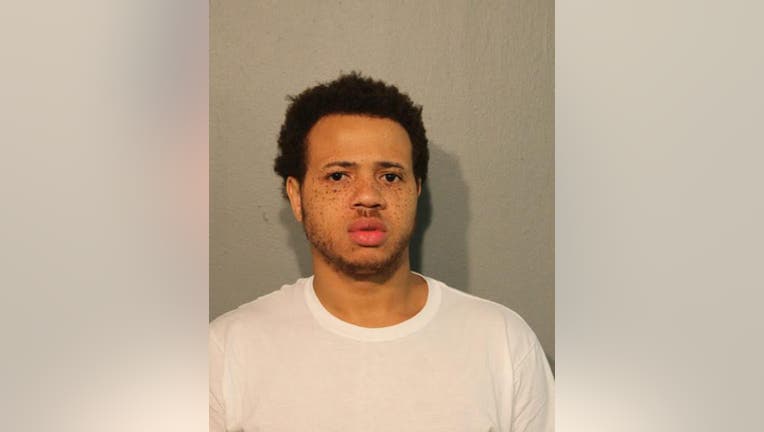 CHICAGO - A second man has been charged in connection with the shooting of a Chicago firefighter earlier this month in Albany Park on the Northwest Side.

Jermaine White, 29, was charged with aggravated battery with a firearm, Chicago police said. He was arrested Monday afternoon in south suburban Lansing.

White was identified as the person who shot the on-duty firefighter just after 1 a.m. Feb. 2 as crews worked to put out a car fire in the 3300 block of West Wilson Avenue, Chicago police said.

Another man, 29-year-old Hollis Williams, was charged with multiple felonies in connection with the shooting less than a week later. 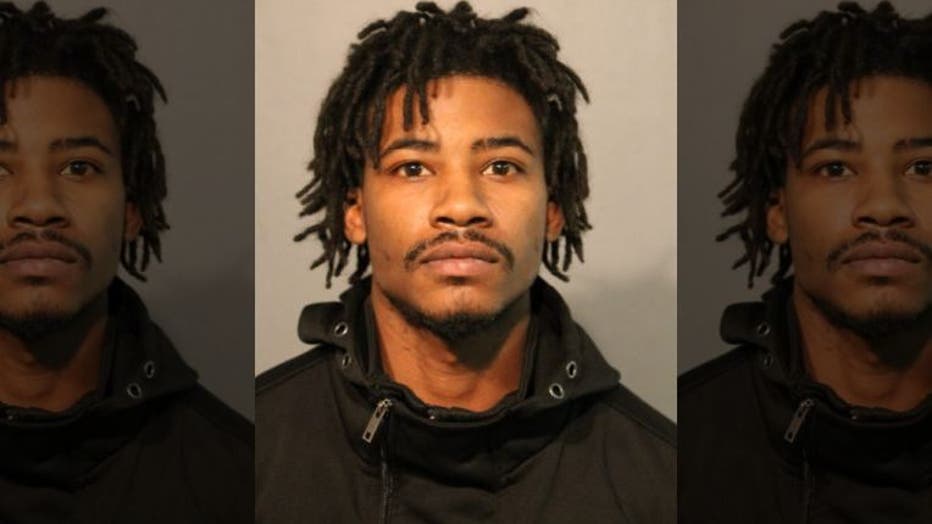 Prosecutors said that Williams and the owner of a Chrysler 300 opened fire on two people who set the Chrysler ablaze and shot at a woman they were with. A 36-year-old firefighter who was caught in the crossfire was struck in the leg as he tried to put the fire out, and stabilized at Illinois Masonic Medical Center.

White lives in Albany Park, about a block from where the firefighter was shot, police said. A Chicago police spokesman could not confirm whether or not White was the aforementioned owner of the Chrysler 300.

Judge Charles S. Beach II ordered White held without bail during a hearing Wednesday, according to Cook County court records. He is due back in court on Thursday at the Skokie Courthouse.