GARY, Ind. - A security guard who was fatally shot outside of a bank in Gary, Indiana has been identified as a former Cook County Sheriff's Deputy.

On Friday, Castellana was outside of the First Midwest Bank located at 1975 W. Ridge Road in Gary when two male suspects, armed with a handgun and a rifle, apparently ambushed him, the Lake County Sheriff's Department said. 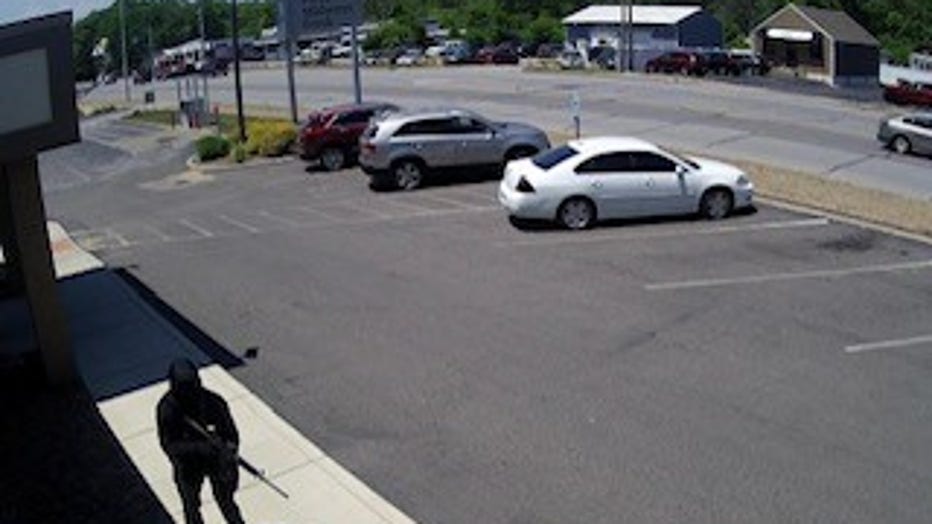 Police believe the suspects then entered the bank and demanded money.

A manhunt is still underway for the second suspect.

"We are saddened to hear about the tragic passing of our former Deputy Sheriff, Richard Castellana. Deputy Castellana served Cook County for 35 years until his retirement in 2019. He will be greatly missed by his colleagues and friends. We send our deepest condolences to his family and loved ones."

The FBI has taken over this case as the investigation continues.