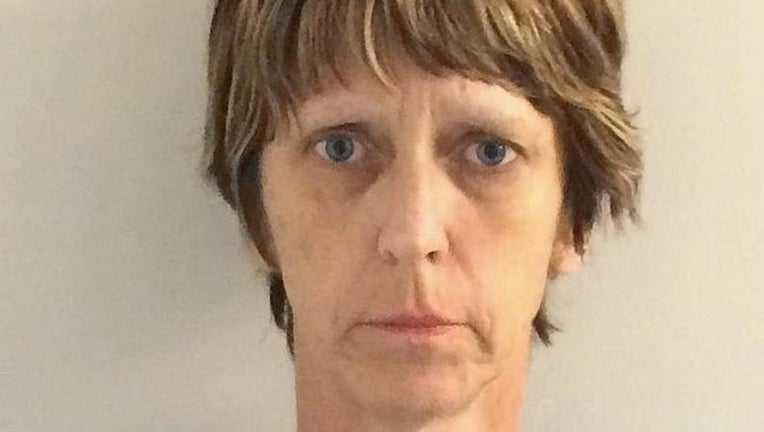 ROLLING MEADOWS, Ill. (AP) - A suburban Chicago woman in coming days if she will go to prison for killing her daughter in a botched murder-suicide attempt.

Bonnie Liltz has pleaded guilty to involuntary manslaughter of her 28-year-old disabled daughter Courtney Liltz, and she faces a 3- to 14-year prison sentence. The judge can sentence her to probation. She was charged with first-degree murder.

The 56-year-old Schaumburg woman read a statement in court saying she never felt Courtney was burden, but she had fears about what would happen to her daughter as her own health declined.

In May 2015, Liltz and her daughter were found unresponsive in their Schaumburg home. Liltz recovered, but Courtney died days later without regaining consciousness.