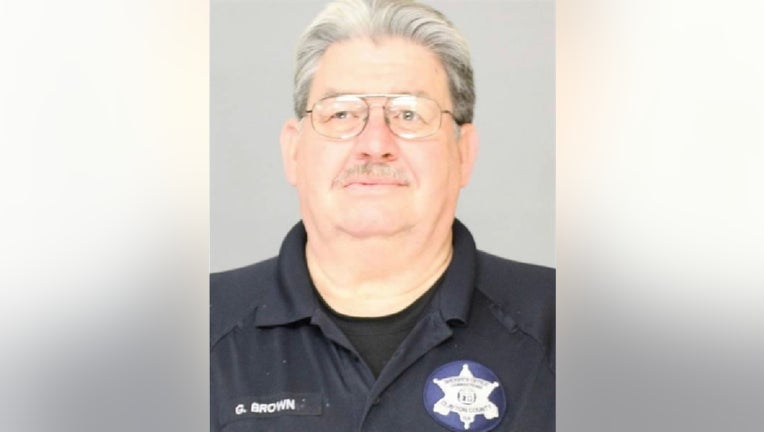 CLAYTON COUNTY, Ga. - A Clayton County corrections officer will be fired after officials say he called a suicidal inmate a racial slur.

The inmate involved was on suicide watch at the time of the incident, Hill said.

According to the sheriff, other inmates and another corrections officer heard Brown use the slur.

"Brown will be fired within the next 72 hours by order of the Sheriff in compliance with civil service guidelines," Hills said in a statement.