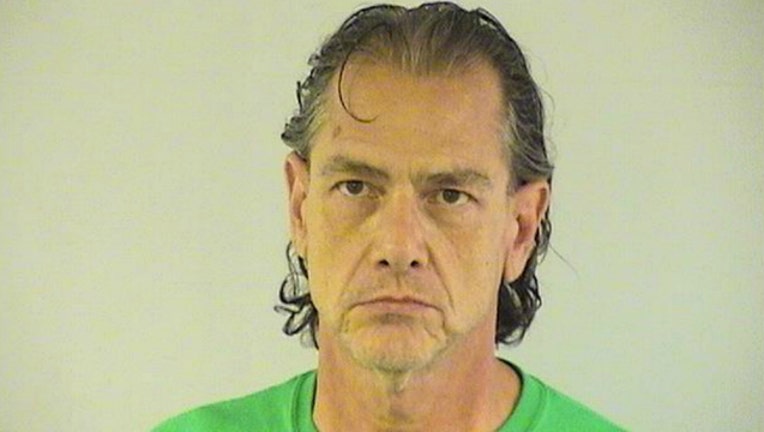 Michael E. Newhouse, 58, was charged with two felony counts of aggravated fleeing and eluding, one felony count of aggravated reckless driving, and one misdemeanor count of endangering the life of a child. He was also issued numerous traffic citations, according to the Lake County sheriff’s office.

The vehicular hijacking was reported at a gas station in the 7500 block of 118th Avenue in Pleasant Prairie, Wisconsin, about 2:10 a.m., according to a statement from the sheriff’s office.

Newhouse stole a 2016 Hyundai Santa Fe with the boy inside,  and Pleasant Prairie police called Lake County sheriff’s deputies, who began checking I-94 for the SUV, police said.

At 2:22 a.m., deputies spotted the stolen vehicle near I-94 and Route 22 in Lincolnshire, and attempted to pull it over, according to police. But the driver took off and headed eastbound on I-94.

The deputies, with assistance from Illinois State Police, pursued the vehicle and Newhouse eventually stopped at I-294 north of Touhy Avenue in Des Plaines, according to police.

The boy was found safe in the vehicle and has been reunited with his family, according to the sheriff’s office. He was not injured.

Addition charges are possible, including in Wisconsin.