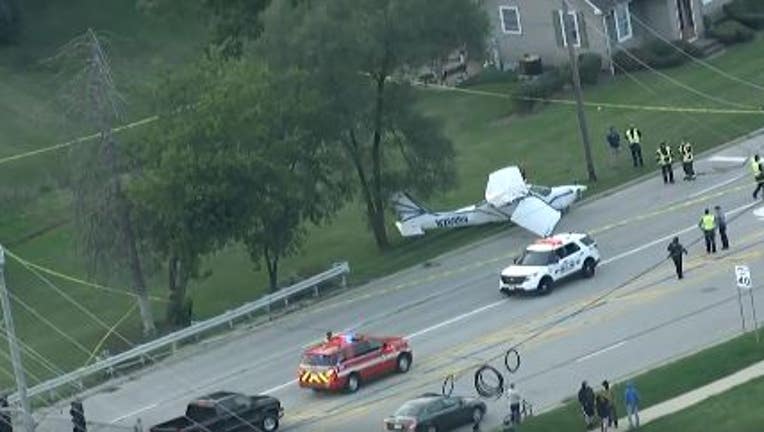 Officers responded about 6 p.m. to the 500 block of North Quentin Road for reports of a single-engine plane that landed in the roadway, Palatine police said in a statement.

The pilot, the aircraft’s sole passenger, spoke to the officers at the scene, police said. No injuries were reported.