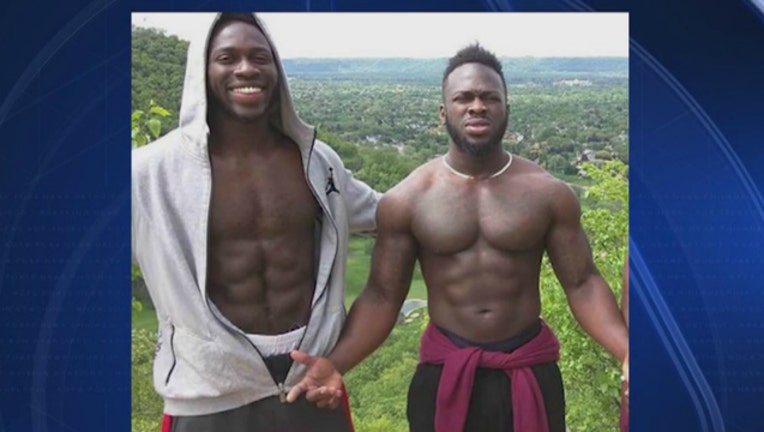 FOX NEWS - Jussie Smollett's attorney Tina Glandian offered an explanation as to why the "Empire" star said his alleged attackers were white while also dismissed President Trump's announcement that the FBI and the Justice Department will review the "outrageous" decision to drop charges in the actor's case.

Glandian told "Today's" Savannah Guthrie on Thursday that Smollett did not lie when he told police he believed his alleged attackers were white because they were possibly wearing white makeup to disguise themselves.

Smollett previously told police he was attacked by two men wearing ski masks on Jan. 29 and he could make out they had "pale or white skin" around their eyes. According to police, Smollett hired African-American brothers Abel and Ola Osundairo to stage the hate crime but Smollett has maintained this to be false and he was cleared of all charges on Tuesday.

Glandian said on "Today" that when Smollett was told by police his attackers were the Osundairo brothers, whom he knew from the set of "Empire," he was shocked.

"He did tell police that from what he saw, he thought it was white or pale skin, that's what he initially said," Glandian said before adding, "Obviously, you can disguise that. You can put makeup on."