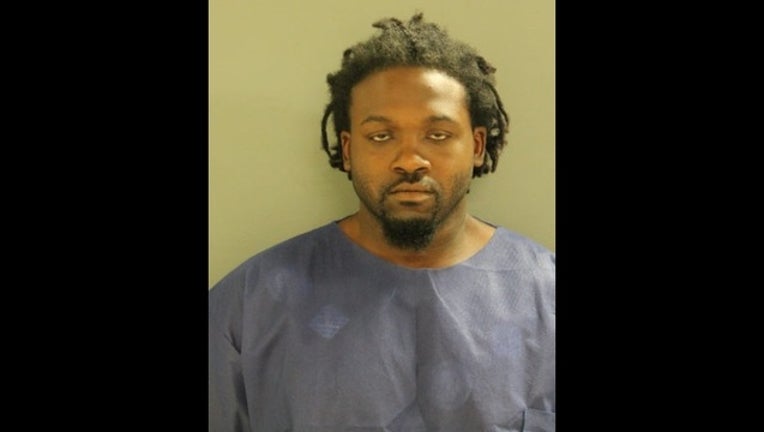 CHICAGO (Sun-Times Media Wire) - A South Side man admitted to police that he drank a half pint of vodka before he got behind the wheel and slammed into a tow truck, killing the driver and seriously injuring the passenger over the holiday weekend, Cook County prosecutors said Tuesday.

The Chicago Sun-Times is reporting Markus Spires’ blood-alcohol level after the wreck Sunday at 78th and Loomis was 0.153 — a little less than twice the 0.08 legal limit, Assistant State’s Attorney Becky Walters said.

Barbara Pettis was killed when Spires’ Dodge Caravan went through a stop sign and stuck the passenger side door of Pettis’ tow truck at 4:33 a.m., Walters said.

Both Pettis, who was northbound on Loomis, and her passenger, a 39-year-old man, were ejected from the tow truck, Walters said.

The man ended up trapped under the tow truck as it kept rolling off the street and into a house, Walters said.

Pettis, 30, of Burbank, landed a few feet away from her tow truck, authorities said. She died at the scene.

The man was taken to Christ Medical Center in Oak Lawn where he had a kidney removed, Walters said. He remained intubated as of Monday and was listed in critical but stable condition, Walters said.

Spires, 29, was also taken to Christ Medical Center after he complained about soreness in his neck and back.

Spires, of the 900 block of West 86th Street, was on parole for a weapons conviction at the time of the deadly crash, Walters said.

He is married and has four children, including a pair of 5-year-old twins, Assistant Public Defender Lorne Gorelick said.

Spires was also charged with a misdemeanor count of DUI and cited for failure to reduce speed, failure to carry a driver’s license and operating a motor vehicle without insurance.