The new HBO limited series "Station Eleven" follows the aftermath of a deadly pandemic in Chicago, and how the survivors go on with their lives.

CHICAGO - For some, it’s a case of life imitating art. For others, it’s a story that hits too close to home. The new HBO limited series "Station Eleven" follows the aftermath of a deadly pandemic in Chicago, and how the survivors go on with their lives.

FOX 32 Entertainment Reporter Jake Hamilton spoke with one of the stars of the series, Himesh Patel, who was in Chicago in early 2020 filming the first episode of the series (HBO filmed in and around Streeterville’s Lake Point Tower). Production continued through early 2020 until it was shut down – ironically – because of a real pandemic in Chicago.

However, Patel still has fond memories of filming in Chicago. 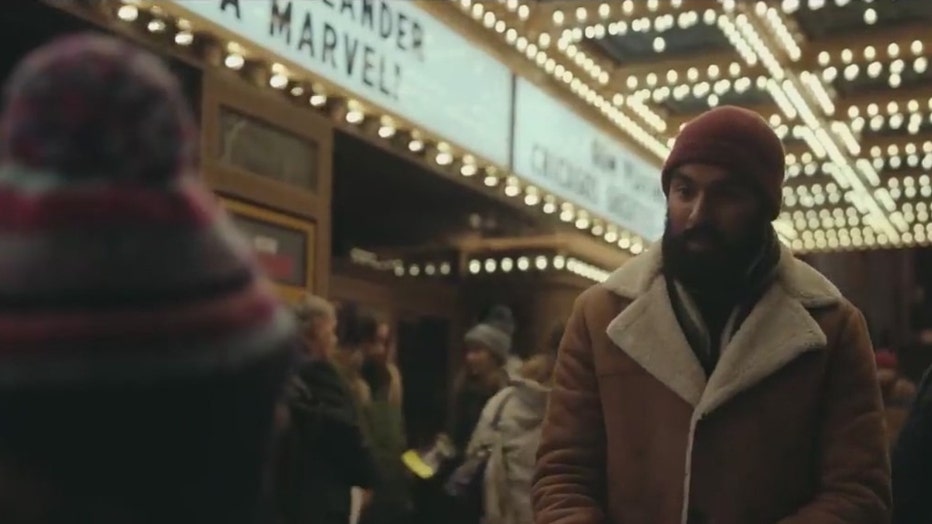 "I love Chicago," Patel said. "One of the sadnesses of how it all panned out in the end is that we didn’t go back and spend more time there in the summer. I’m sure it’s a little nice there in the summer, because it was pretty brutal January two years ago when we were shooting there."

He added that Chicago is, itself, a character in the show. "It’s the central hub that brings all of these characters together."