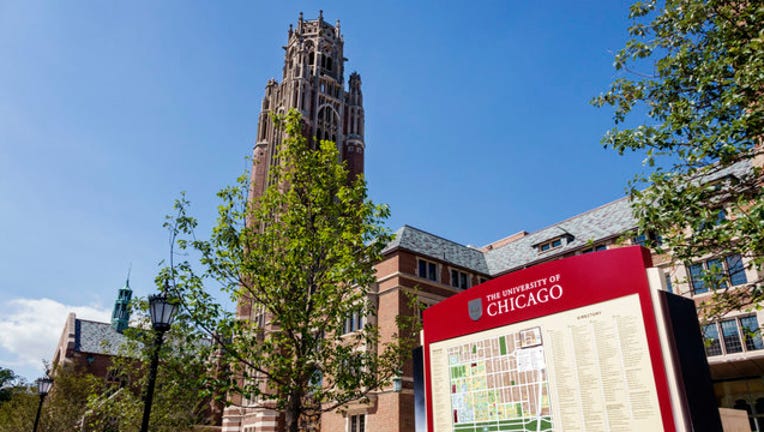 CHICAGO (Sun-Times Media Wire) - A University of Chicago student was assaulted Sunday while walking through the university’s Hyde Park campus on the South Side.

The student was walking about 1:50 a.m. in the 1100 block of East 56th Street when someone approached them from behind and hit them on the back of the head, university officials said. The suspect fled on foot in an unknown direction.

The student was taken to the university’s Medical Emergency Department for treatment, officials said.

University of Chicago police are investigating the incident and have increased their presence in the area, officials said.