CHICAGO - A Schaumburg woman is now the fourth person charged in connection with an alleged fraud scheme at an elementary school on Chicago's North Side.

Debra M. Bannack, 62, was named in a federal indictment Tuesday that alleged she schemed with the principal and business manager at Brennemann Elementary School in Buena Park. 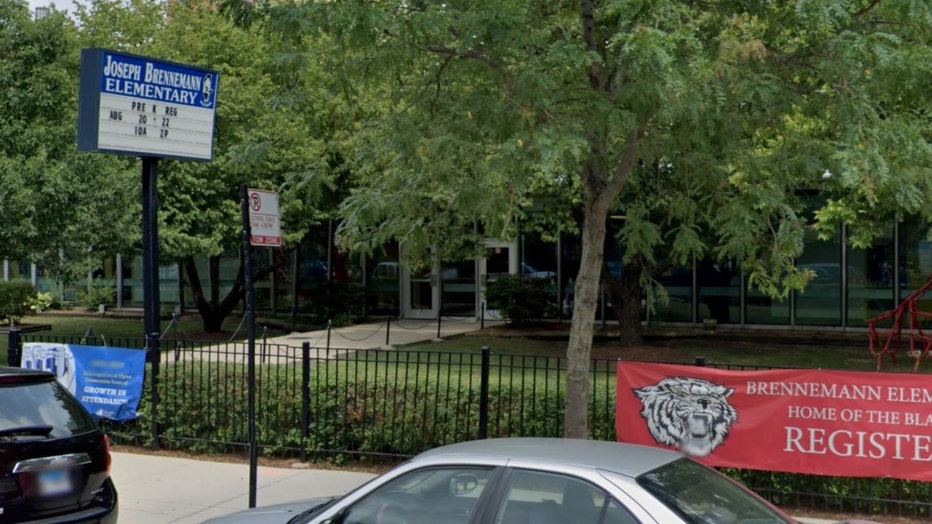 Bannack has been charged with three counts of wire fraud and one count of mail fraud. Each count is punishable by up to 20 years in federal prison.

Abedelal, 57, and Jackson, 37, were previously charged for their participation in the procurement scheme, which also included a second aspect - a scam to obtain overtime pay.

The overtime aspect of the fraud scheme was allegedly carried out by Abedelal and former assistant principal Jennifer McBride, with assistance from Jackson and two other former employees at the school, among others.

Abedelal, of Chicago, allegedly told certain school employees that she would authorize overtime pay for hours the employees would not be required to work.

She then directed the school employees to withdraw the overtime money in cash on the day their paychecks were deposited in their bank accounts, the indictment states.

The indictment states Abedelal allegedly met the employees individually in her office or classrooms and collected the money from them. She allegedly told the employees that the money would be used to fund school expenses, however, authorities said she intended to use the money for personal expenses.

She reportedly obtained at least $200,000 in CPS money through the scheme and has been charged with ten counts of wire fraud.

Abedelal and Jackson have both pleaded not guilty and are awaiting trial.