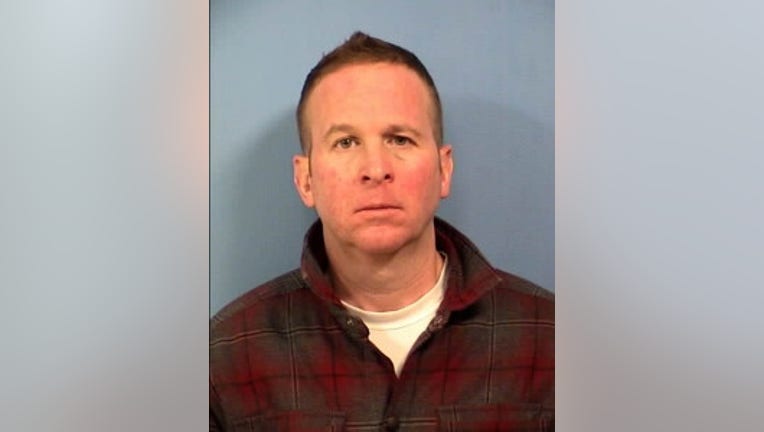 BELLWOOD, Illinois - A Bellwood police commander was ordered held on $150,000 bail Saturday after being accused of viewing child pornography on his phone and iPad.

In January, a Lombard police officer who is also a member of the Illinois Attorney General Crimes Against Children Taskforce received a tip about videos containing child pornography being uploaded to a phone with an e-mail address registered to a home in Lombard, prosecutors said.

Following up on the tip, Lombard police began an investigation and seized Trevarthen’s iPhone during a traffic stop on Feb. 5, prosecutors said. Authorities also executed a search warrant at his home and seized his iPad.

Investigators allegedly discovered that Trevarthan used a personal IP address as well as an IP address owned by the village of Bellwood to view child pornography through Kik, a file-sharing app.

Trevarthen is due back in court March 8.