FOX 32 NEWS - Newly released surveillance photos show a suspect who had the audacity to steal a Children's Miracle Network donation jar from a local gas station.

On December 28, 2016 at approximately 9:51 PM at a gas station located in Hobart near 61st and I-65, a male black suspect entered the gas station and engaged the clerk in conversation for a brief moment. Once the clerk walks away from the register, the suspect reaches over the counter and grabs the Children's Miracle Network donation jar and exits the gas station.

The suspect is described as being a male black and approximately 50 years of age. A witness who was interviewed in the store thought he recognized the suspect from his childhood neighborhood in Merrillville and his name may be "Steve".

If anyone knows the identity of the suspect, please contact Lt. James Gonzales @ 219-942-4405 or by e-mail at jgonzales@cityofhobart.org 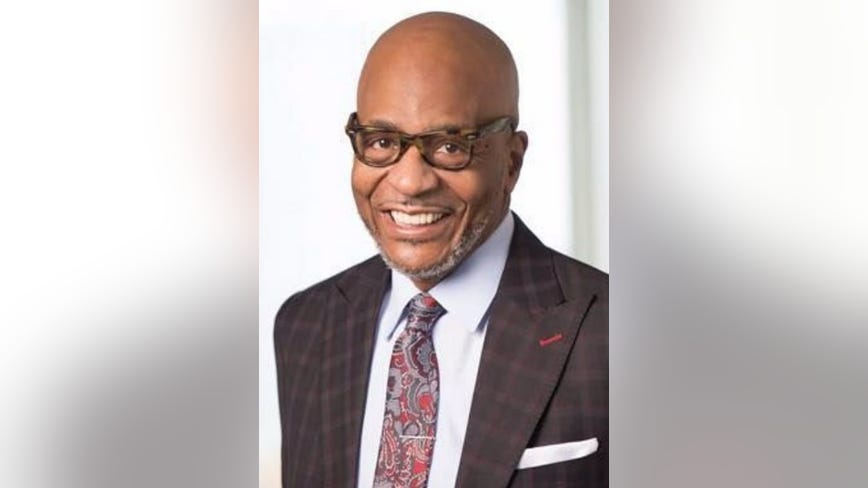 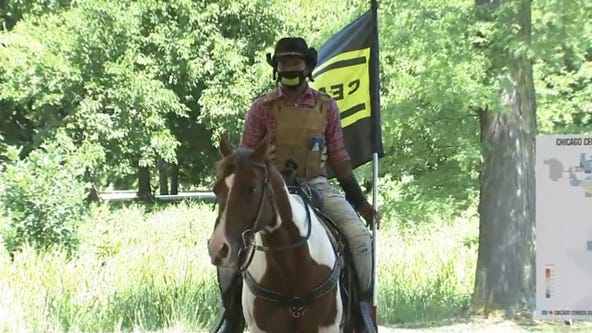 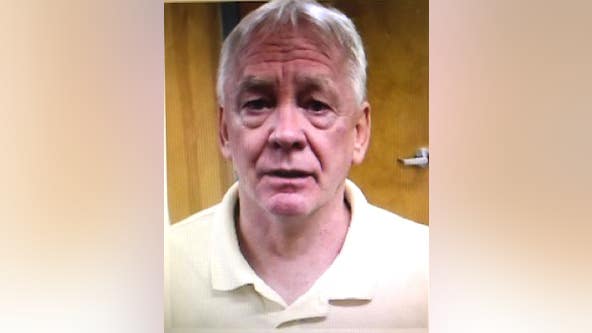 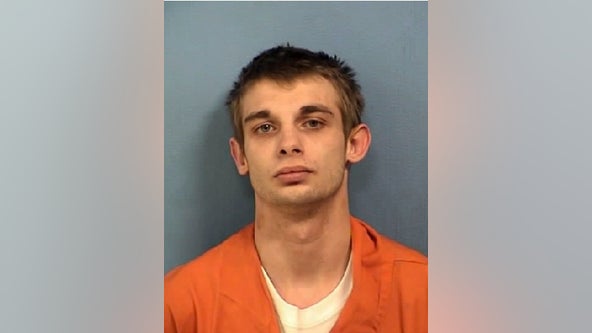