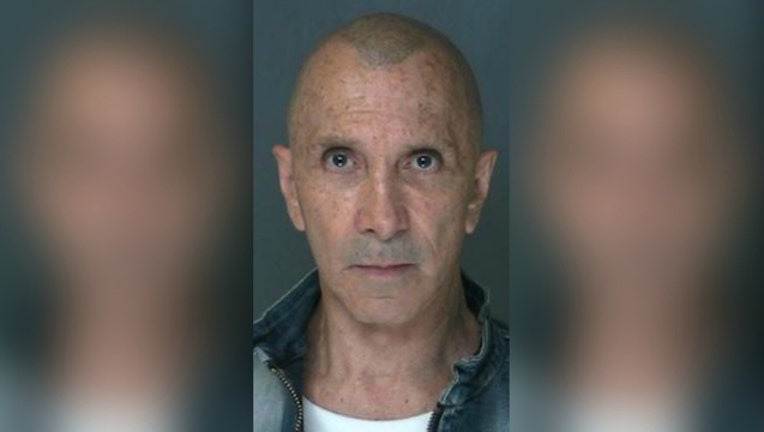 CENTRAL ISLIP, N.Y. (AP) -- Police say a 70-year-old Long Island math teacher gave two 16-year old students cash for nude or revealing photos and offered one of them a top-of-the-line iPhone if she'd have sex with him.

Jairo Inswasty was charged Thursday with endangering the welfare of a child. He was immediately suspended from his teaching position at Central Islip High School.

Suffolk County police said Inswasty paid one student $5 for a bikini photo and the other student $150 to pose for nude photos.

No phone number was listed for Inswasty. Court records did not list a lawyer who could speak on his behalf.

Inswasty's union did not immediately respond to a message.