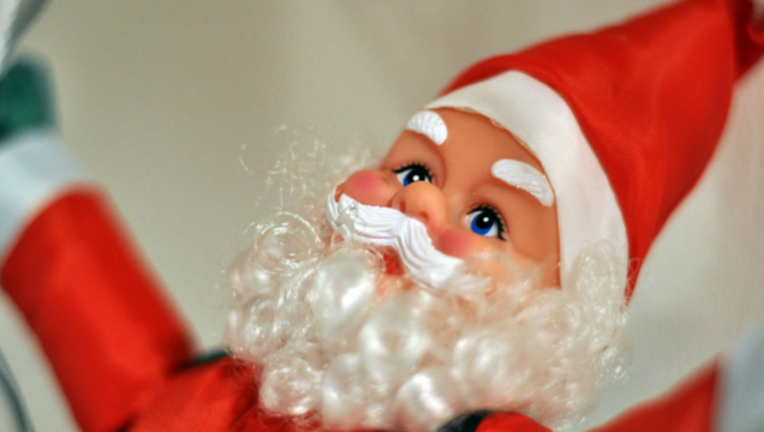 FOX NEWS - Jolly Old St. Nicholas might need to find a new home for the holidays, at least in one Oregon school district.

As seen Thursday on Fox & Friends, the Hillsboro School District sent a memo to its staff, obtained by KATU, asking that religious-themed holiday decorations, including images of Santa Claus, be removed from classrooms. According to the memo:

"You may still decorate your door or office if you like, but we ask that you be respectful and sensitive to the diverse perspectives and beliefs of our community and refrain from using religious-themed decorations or images like Santa Claus."

The school district released a statement Wednesday, claiming it did not specifically call for a "ban" on Santa Claus, as it had been widely reported in the media.

"We have no policies or directives around this issue, we merely want to remind staff that we need to create inclusive and welcoming spaces for all of our students and realize that many of our students — because of their religion, culture, or other beliefs — do not feel comfortable (and in many cases may not be allowed by their parents) participating in activities that are holiday-based or religious in nature, or being surrounded by imagery that is a direct affront to them," the statement read.