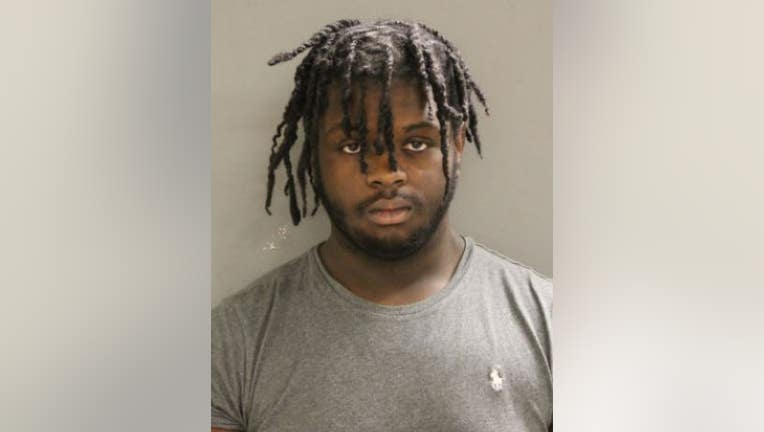 CHICAGO - A teen has been charged in the shooting of an 11-year-old boy in Burnside on the South Side Monday.

Trevor Reed, 19, was arrested shortly after the boy was shot in the leg in the 800 block of East 89th Street around 2:55 p.m., Chicago police said.

The boy was taken to the University of Chicago Medical Center in good condition, police said.

A gun was recovered at the scene and Reed was taken in for questioning, police said. He was later charged with aggravated use of a weapon and possession of a controlled substance.

Reed was to appear in bond court Tuesday.

The boy was among nearly a dozen people shot over four hours in Chicago late Monday afternoon and early evening.