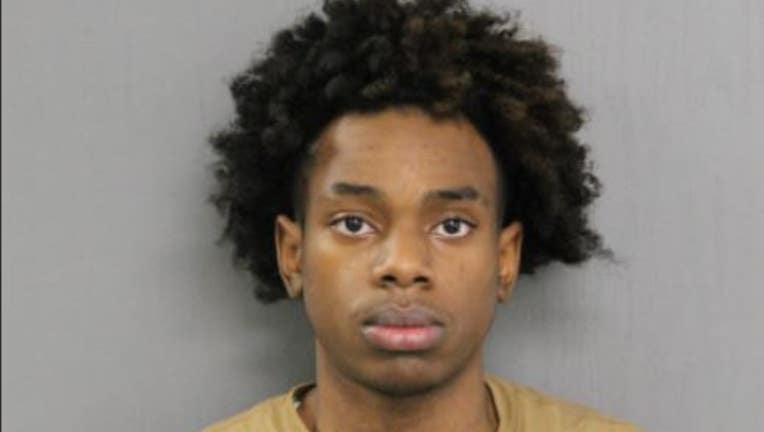 CHICAGO - A teenager is charged with robbery, aggravated battery and theft for incidents in Chicago's Loop and Near South Side neighborhoods.

Chicago police said Donvon McClary, 18, is charged with attacking a 22-year-old man on April 25 on West Cermak on the Near South Side.

McClary is also charged with robbing an 18-year-old man on public transit on North State Street in the Loop on April 22.