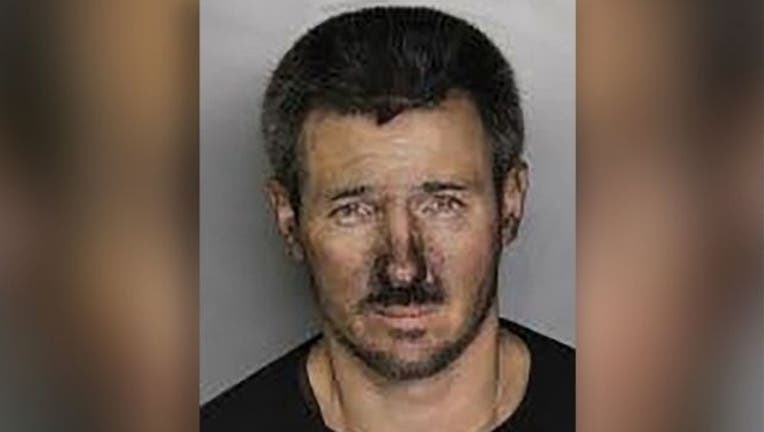 (FoxNews.com) - A burglary suspect in California reportedly had to call the police on himself earlier this week after getting stuck in a chimney.

According to police, Jesse Berube, 32, was allegedly attempting to rob a business in Citrus Heights and thought he could slide in through the chimney. But once he tried, he found himself stuck on Wednesday with no way out on his own, police said.

Berube was reportedly able to move just enough to reach his phone and dial 911.

Responders from the Sacramento Fire Department arrived at the scene and used special equipment to get the suspect out.

Berube was removed from the tight space uninjured but now faces one count of burglary, police said.

Authorities referred to the man as a “criminal Santa” but said he “does not have the same skills as the real deal.”