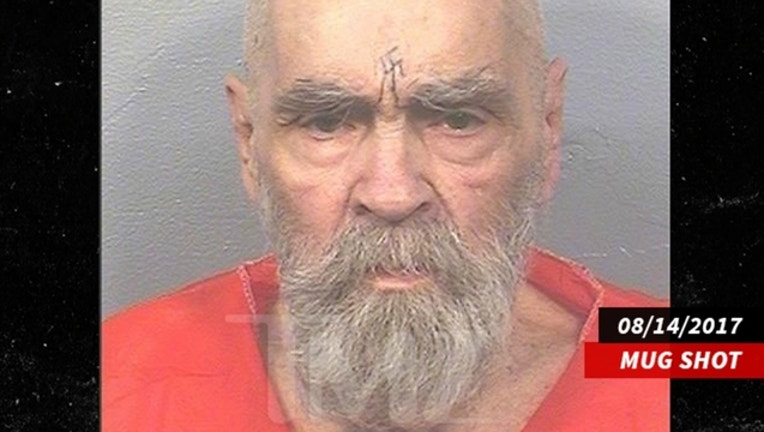 TMZ - Charles Manson is in the hospital and, as one source familiar with his situation told TMZ, "it's not going to get any better for him."

TMZ reports Manson was rushed to a Bakersfield, Calif., hospital three days ago, and has been wheeled around on a gurney for various treatments, escorted by five uniformed cops.

The 83-year-old Manson, who lays still covered in blankets, looks ashen, according to the report.
Sources said Manson's health has been steadily deteriorating and, as it was put to us, "It's just a matter of time."

Manson had serious health issues back in January as well, when he was hospitalized for severe intestinal bleeding and needed surgery to repair a lesion but was deemed too weak by doctors and sent back to prison.