CHICAGO - A 3-year-old boy was shot on the side of his face Tuesday morning in Chicago's West Garfield Park neighborhood, according to Chicago police.

A gunman pulled up in a white SUV and fired shots into a car occupied by the child and a woman, police said. The shooting happened around 8:30 a.m. in the 4500 block of West Congress Parkway.

The woman drove the child to Stroger Hospital, police said.

The child was listed in good condition with gunshot wound to the side of his face, police said. 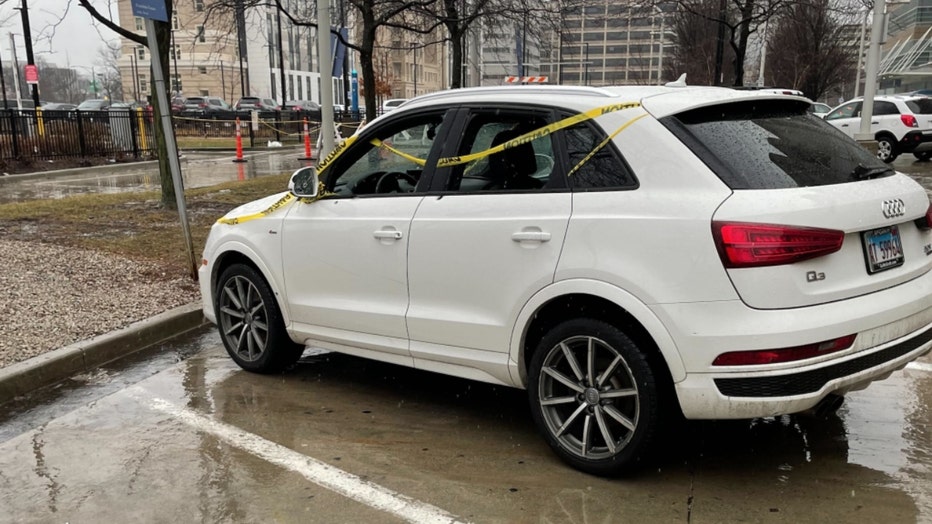 A 36-year-old woman in the car was uninjured.

An SUV with shattered windows and bullet holes could be seen outside the emergency department at the hospital. It is registered to an address less than two blocks from the shooting.

On Friday, an 8-year-old boy was wounded in a drive-by shooting in Brighton Park.

At least 12 other children 15 years old and younger have been shot in Chicago this year, according to Sun-Times figures. Last year, at least 183 children younger than 15 were wounded in city gun violence.