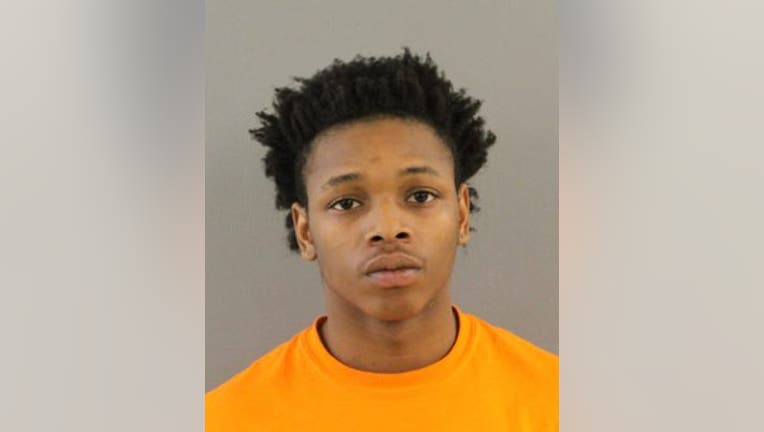 CHICAGO - A 14-year-old girl and her two alleged accomplices have been charged with using an online dating app to meet a man Tuesday in West Pullman and carjack him at gunpoint, police say.

They walked to an alley where they were met by two males who robbed him, police said.

One man took out a gun, pointed it at the victim’s head and demanded his phone and car keys, police said. A 17-year-old man punched him in the face.

After handing everything over, the trio ran to his car and drove off, police said.

Minutes later, police spoke to the man and found his car in the 11100 block of South Champlain Avenue in Pullman, where officers arrested the three suspects, police said.

Edward Fleming, 20, is charged with four felony counts including vehicular hijacking with a firearm, armed robbery, possession of a stolen vehicle and unlawful use of a weapon, police said.

A 17-year-old boy is charged with a felony count of aggravated vehicular highjacking with a firearm and a misdemeanor count of battery.

A 14-year-old girl is charged with a felony count of aggravated vehicular highjacking with a firearm, police said.

They are due in court Wednesday.