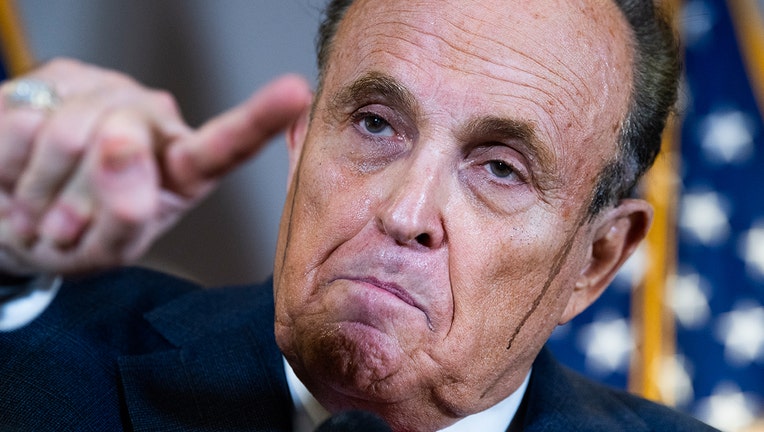 HARRISBURG, Pa. - President Donald Trump is appealing a federal judge's dismissal of his campaign's effort to block the certification of votes in Pennsylvania.

The president and other plaintiffs filed notice of appeal to the 3rd U.S. Circuit Court of Appeals on Sunday, a day after the judge issued a scathing order shooting down claims of widespread irregularities with mail-in ballots.

The case was always a long shot to stop President-elect Joe Biden's inauguration, but given Pennsylvania's 20 electoral votes at stake, it was the campaign's best hope to affect the election results through the courts. Trump's personal attorney, Rudy Giuliani, appeared in court for the first time in decades to argue the case this past week.

U.S. District Court Judge Matthew Brann wrote in his order that Trump had asked the court to disenfranchise almost 7 million voters. In seeking such a "startling outcome," he said, a plaintiff could be expected to provide compelling legal arguments and "factual proof of rampant corruption" -- but "That has not happened."