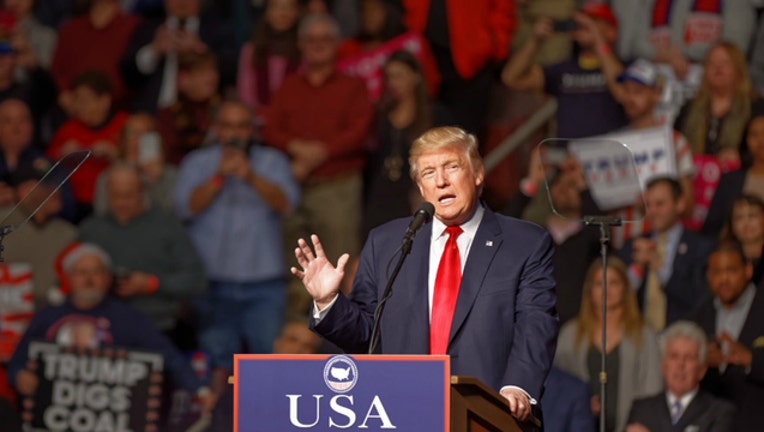 FOX NEWS - President-elect Donald Trump told us over and over again during the campaign trail that he will "Make America Great Again."

We saw that slogan on hats, T-shirts and flags, heard it countless times in Trump speeches and saw it pop up regularly in Trump tweets.

And now, Trump is already thinking about his slogan for a possible re-election campaign in 2020, and it looks like it will be "Keep America Great!" Trump revealed this new slogan during an interview with The Washington Post that examined the origins of the "Make America Great Again" slogan.

Soon after uttering the phrase, Trump told his lawyer to trademark it, with and without the exclamation point.