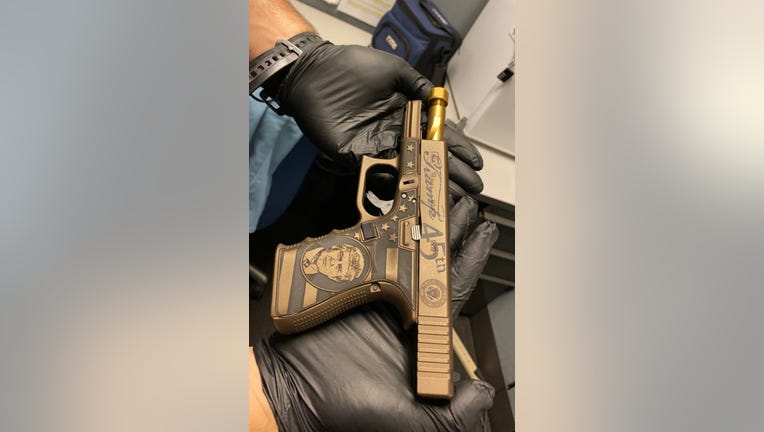 CHICAGO - Chicago police have recovered 17 firearms over the Fourth of July weekend, including one emblazoned with President Donald Trump's portrait.

Police took to Twitter Saturday night to display some of the seized weapons.

"Outstanding work on the part of 7th Dist.Officers @ChicagoCAPS07 in the recovery of 17 firearms thus far this weekend," police said in the tweet.

One of the weapons recovered was a gold-colored Glock 19 Gen 4 decorated with President Trump's official White House portrait on the grip and the words "Trump 45th" and the presidential seal on the slide. 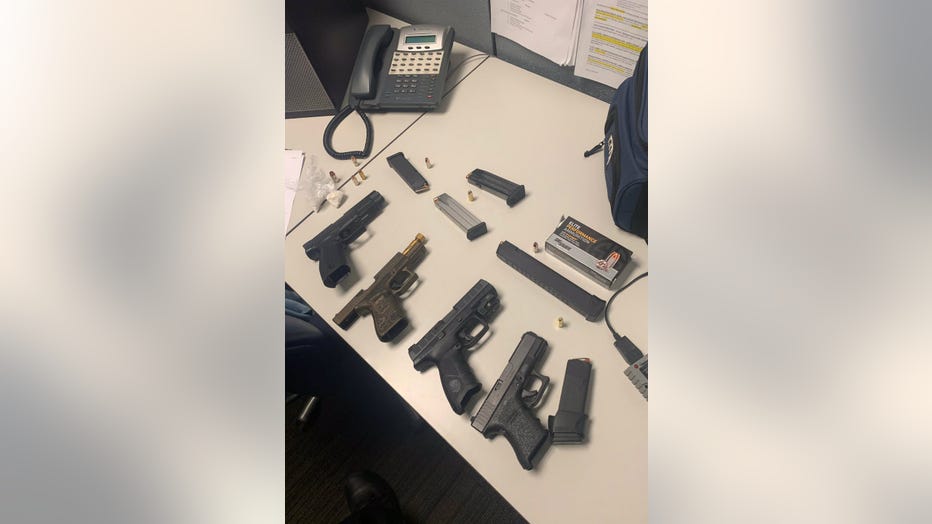