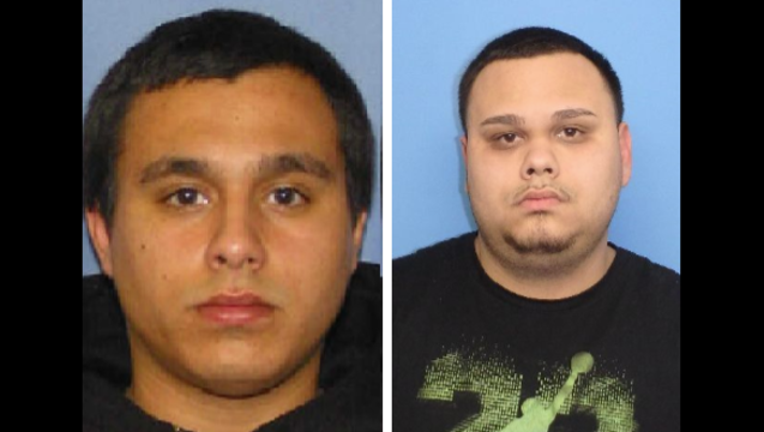 About 1:40 p.m., the Waukegan Police Gang Intelligence Unit searched a single-family home in the 1600 block of 13th Street as part of a weapons investigation, according to Waukegan police. They seized more than 400 grams of marijuana, a small amount of cocaine, unprescribed Xanax and a Mossberg 12-gauge shotgun.

The brothers have been released on bail and are next scheduled to appear in court March 17.

Detectives searched a second home about 3 p.m. in the 1500 block of 10th Street as part of an unrelated narcotics investigation, police said.

They seized more than 500 grams of cannabis, a .40-caliber Glock handgun with extended capacity magazine, a .380-caliber Jimenez Arms handgun, evidence of drug sales, and more than $20,000 in cash.

Police said detectives will present evidence to the Lake County state’s attorney’s office for charges and arrest warrants in the second case.