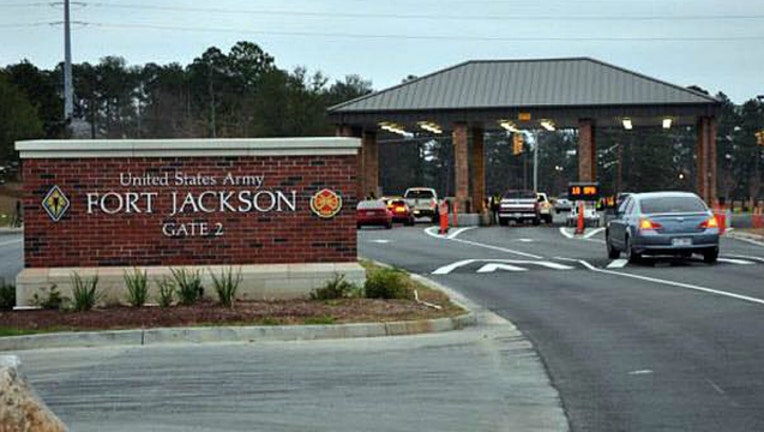 FORT JACKSON, S.C. (AP) - Military officials have identified the two soldiers killed after a military vehicle struck them while they were in formation at an Army base in South Carolina.

A statement from Fort Jackson on Saturday identified the dead as Pvt. Ethan Shrader of Prospect, Tennessee, and Pvt. Timothy Ashcraft of Cincinnati, Ohio.

Fort Jackson called the incident Friday a "tragic accident," but didn't say where the wreck happened or the type of vehicle involved.

Fort Jackson is the Army's largest training instillation, with more than 50,000 recruits assigned there each year.