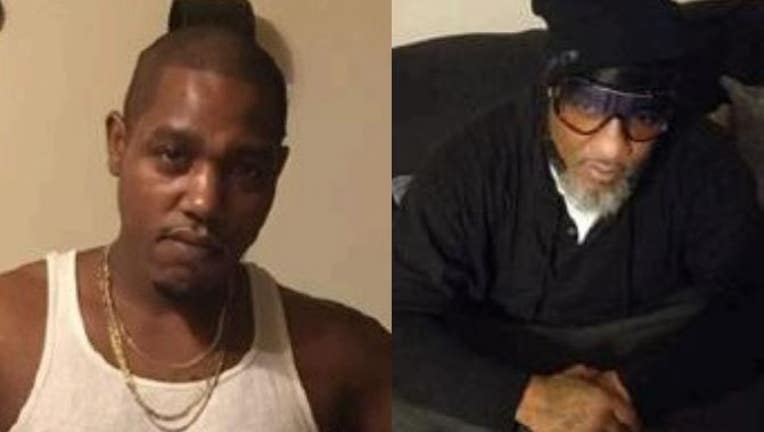 The shooting occurred in the morning hours on March 6 in the 41400 block of North Green Bay Road in Wadsworth.

According to Lake County Sheriff's Detectives, Charles Brooks III, 41, and Carnell Taylor, 47, both of Zion, fired shots at an occupied vehicle in the parking lot of a gas station.

No one was struck or injured in the shooting.

Brooks III allegedly fled eastbound on Route 173 in a white Chevrolet Impala after the shooting, and Taylor fled northbound on Green Bay Road in a blue Monte Carlo.

Taylor is 6'4" and approximately 250 pounds. He has black hair and brown eyes. 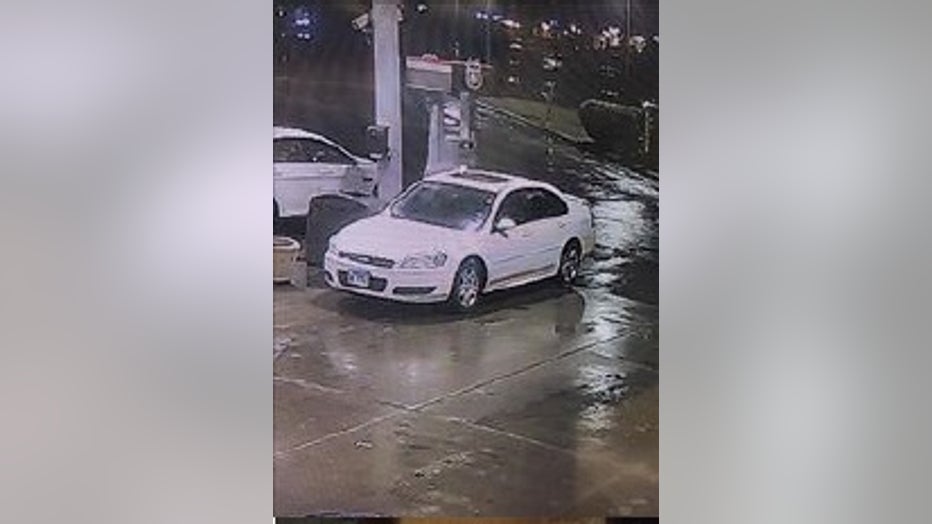 Brooks III is 5'7" and approximately 180 pounds. He also has black hair and brown eyes.

Both suspects are considered armed and extremely dangerous.

If you have information about their whereabouts, call Lake County Sheriff’s Detectives at 847-377-4000, or leave a tip with CrimeStoppers at: http://www.lakecountycrimestoppers.com/