CHICAGO - A suspected carjacker allegedly connected to a series of Uber carjackings in Chicago admitted he crashed one of the vehicles when he spilled a Thai food order and became distracted.

Prosecutors charged Bicarius Young, 19, with one count of aggravated vehicular hijacking after a car was stolen on Monday in Logan Square, according to CWBChicago.

An Uber driver had reportedly picked up Young and another man after they had just gotten a food order. After getting into the driver's Toyota Highlander, the two men allegedly proceeded to tase the driver, before pushing him out of the car and driving off.

Young was arrested on Tuesday when police found him at a gas station getting out of a different stolen vehicle. Another man was also with him, but fled from the officers.

Young later admitted that he had crashed the carjacked Highlander when he spilled his Thai food, prosecutors said, according to CWBChicago. 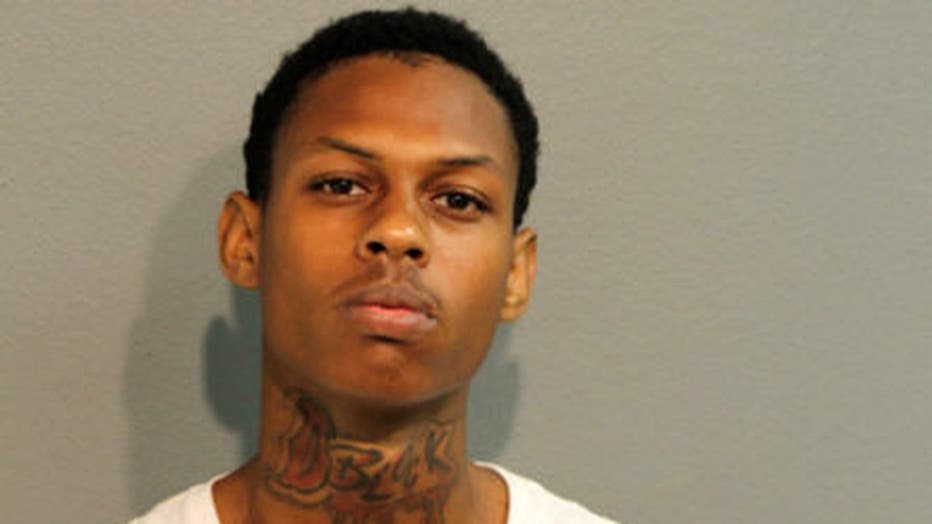 "It is believed that this defendant committed three other vehicular hijackings involving a Taser on the day of this incident," a prosecutor told Judge Arthur Willis during Young’s bond hearing Thursday. The judge, however, did not consider the other allegations, as there are no charges, and denied a request to hold Young without bail.

The incident comes after carjackings in Chicago have spiked, with the first eight days of August seeing 52 carjackings alone, while the city reported 967 carjackings from January to Aug. 8 of this year. Chicago recorded 665 carjackings during the same timeframe in 2020.

"Trust your instincts," Chicago Police Sgt. Peter Amelio, who leads one of the Vehicular Hijacking Task Force teams, warned of the carjackings last month. "They’re not so much concerned about who the victim is. I mean, they’ll do it a 25-year-old male, or they’ll do it to a 70-year-old woman. It doesn’t matter."

"They’ll bump a car in traffic, make it appear like an accident – and then when you pull over, they’ll carjack you," he said. "If a situation like that happens and you’re bumped in traffic and you don’t trust it, know where the nearest police station is and drive there."