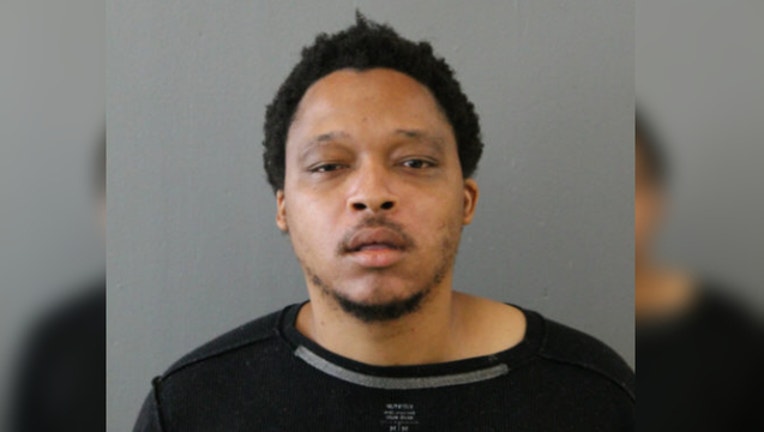 CHICAGO (SUN TIMES MEDIA WIRE) - An Uptown man has been charged with stabbing a woman Saturday morning inside a South Side CTA Red Line station.

Ricky McMahon, 32, is facing one count of attempted first-degree murder in the alleged attack at the 95th/Dan Ryan station at 14 W. 95th St., according to Chicago police.

McMahon is accused of stabbing a woman in the back, wrist and legs about 7:15 a.m. Saturday, police said. Officers chased him to a nearby bus shelter and arrested him.

Officers recovered a knife that he was holding, police said.

A “life-saving” tourniquet was applied to the woman, who remained in serious condition Sunday evening at Christ Medical Center in Oak Lawn, according to police.

McMahon, who police say has a previous weapons conviction stemming from a 2003 arrest, is due in bond court on Monday.