A young boy faces a long road to recovery after being shot several times at a west side barbershop Thursday night.

CHICAGO - A young boy faces a long road to recovery after being shot several times at a west side barbershop Thursday night.

The shooting wounded five people, including three children under the age of sixteen. Now, anti-violence activists are speaking out.

There is outrage in the East Garlfield Park neighborhood in the wake of a mass shooting. Lorenzo Matthews, 11, was shot three times and his 12-year-old brother Michael was shot in the kneecap.

“This is an outrage! We should be absolutely appalled! Right now, this street should be filled with men of color!” said anti-violence activist Rabbi Michael Ben Yosef. 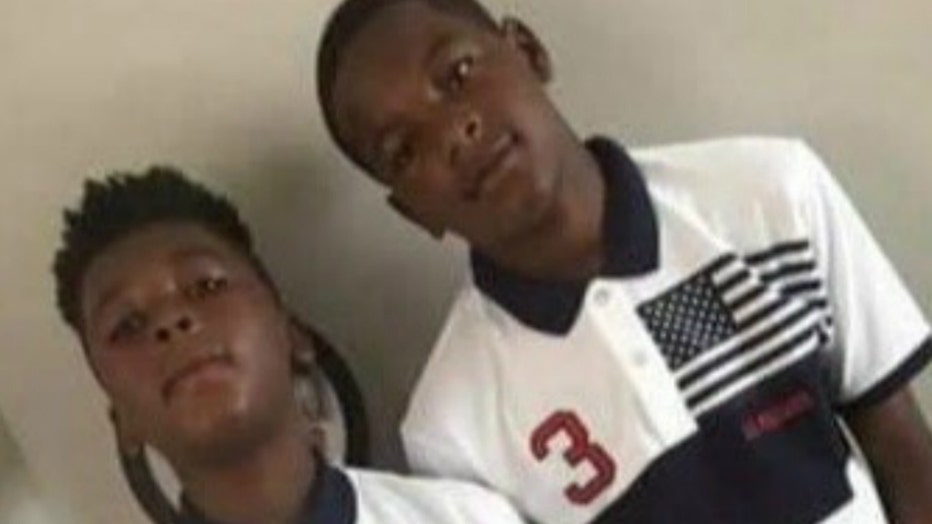 The two boys were among five people shot at the "Gotcha Faded" barbershop in the 200 block of North Pulaski. Also wounded were a 16-year-old and two adults.

“They were there to get their hair cut. And this was their first time in that barber shop. And this happened...to an 11 year old and a 12 year old,” said victim advocate Dawn Valenti.

Valenti says Lorenzo, who was the most critically wounded, will survive but faces a long road to recovery.

“These are kids. They haven't even begun to live life. And they're going to be scarred for the rest of their life. Both physically and emotionally,” Valenti said.

Police so far have no one in custody for the mass shooting.