CHICAGO - Police released video Saturday of a man who allegedly exposed himself to children in Lawndale and was recently seen following girls in a minivan.

On March 23, two girls were walking about 11:45 a.m. in the 1300 block of South Homan Avenue when a man called them over to the vehicle he was sitting in, Chicago police said.

The man exposed himself to the girls and touched himself inappropriately, police said. He was driving a dark gray Chevrolet Equinox with Illinois license plate CG14976. 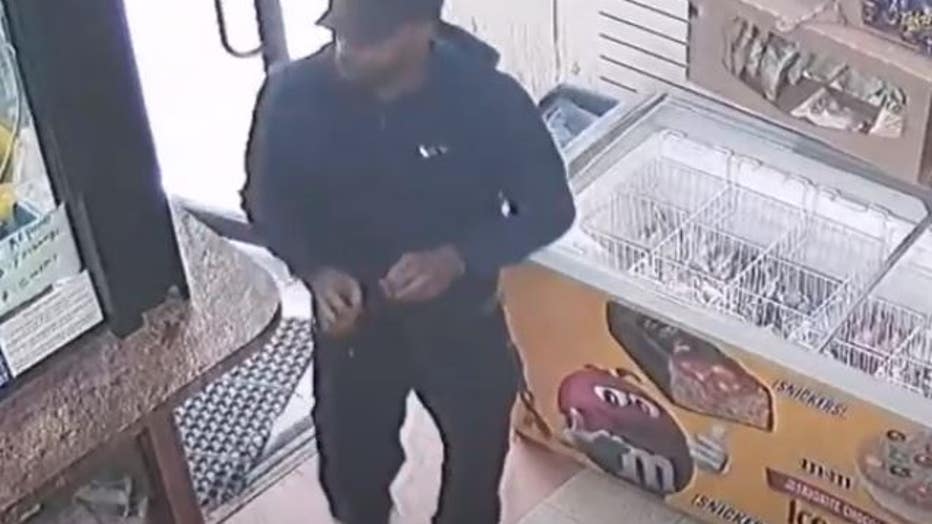 The suspect was about 40 years old with a short afro-style haircut and was last seen wearing a black baseball hat, white T-shirt and light blue jeans, police said.