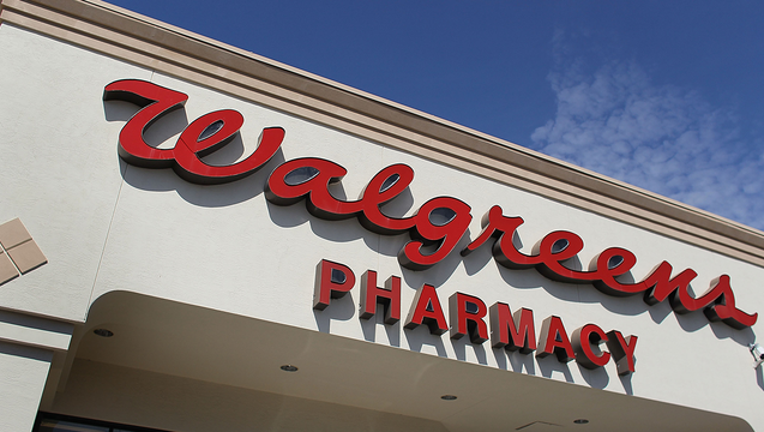 The Town of Cicero issued an executive order in April requiring face masks for customers and employees at “essential businesses,” including pharmacies and grocery stores.

Walgreens received eight citations, each carrying a penalty of $750, for violating Cicero’s mandate, according to a statement from town spokesman Ray Hanania. There are three locations at 4800 West Cermak Road, 5932 West Cermak Road and 5480 West 35th Street.

“It’s a basic health and safety issue for their customers but Walgreens refuses to adhere to the executive order. We feel they are putting their customers and employees at risk to the coronavirus,” Hanania said in a statement.

Walgreens agreed to pay the fines in lieu of appearing at a court hearing Wednesday, Hanania said Tuesday night.

A spokesperson for Walgreens didn’t immediately respond to a request for comment.