Joseph Kromelis — the famed "Walking Man" of downtown Chicago — has been released from the hospital months after he was set on fire while sleeping near Trump Tower.

CHICAGO - Joseph Kromelis — the famed "Walking Man" of downtown Chicago — has been released from the hospital months after he was set on fire while sleeping near Trump Tower.

Kromelis was discharged from Stroger Hospital Friday and will continue to recover at a rehab facility, according to a Cook County Health spokeswoman. He is expected to undergo additional surgeries as he recovers.

Kromelis suffered third-degree burns to more than half of his body when he was doused with gasoline and set on fire May 25. Doctors said at the time that he would be unable to recover from the injuries.

"When people survive these burn injuries, unlike a lot of other traumatic injuries, burn injuries take a distinctly long and arduous process to treat and recover from," Director of Loyola Medicine’s Burn Center Dr. Joshua Carson said at the time.

Joseph Guardia, 27, has been charged with attacking Kromelis. He has offered no motive to police other than he is an "angry person," according to prosecutors.

Joseph Guardia allegedly stood over a 75-year-old homeless man for 16 seconds before pouring liquid on him, and then setting him on fire, prosecutors said.

Kromelis had been sleeping under blankets in the 400 block of North Lower Wabash Avenue when surveillance cameras captured Guardia walk up and stand over him silently for 16 seconds, prosecutors said.

Guardia left as Kromelis’ entire upper body was engulfed in flames, prosecutors said. Kromelis tried to put out the fire but finally slumped against a garage door. Two security guards from Trump Tower came to his aid before an ambulance arrived. 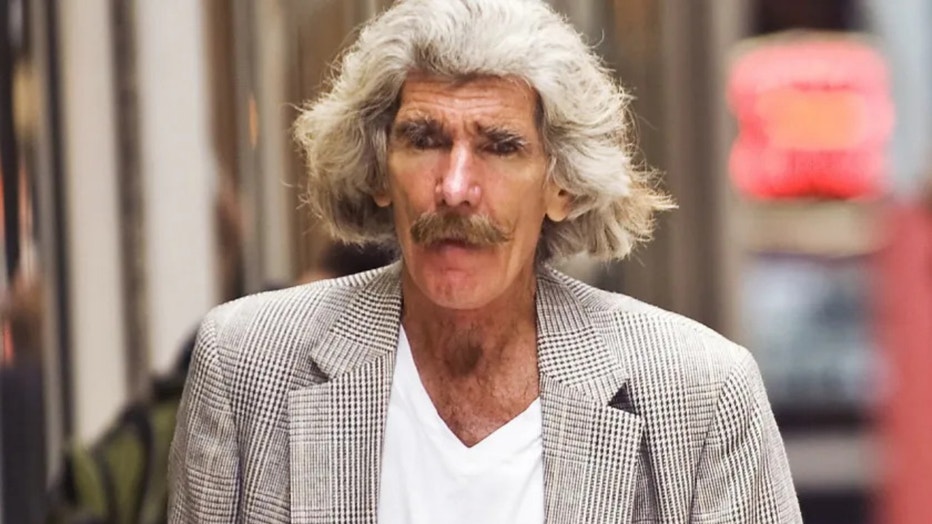