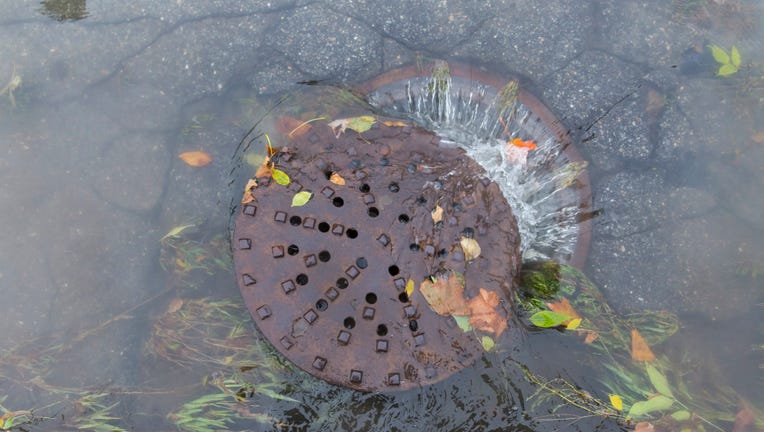 The 8-inch main broke in the 1800 block of North Marshfield Avenue, according to Chicago Department of Water Management spokeswoman Megan Vidis. It caused flooding in a viaduct in the 1900 block of North Elston Avenue.

The intersection of Ashland Avenue and Cortland Street was closed Wednesday morning.

Marshfield was also closed between Cortland and Bloomingdale Avenue while crews worked to repair the pipe, Vidis said.

Drivers are advised to utilize alternative routes to avoid delays.