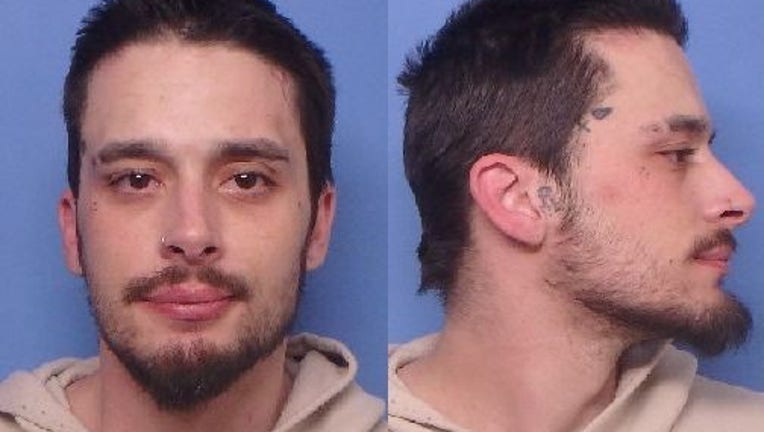 At about 7:30 a.m. Wednesday, Waukegan police officers responded to a residence in the 2500 block of Berry Court for a burglary in progress.

The homeowner said he heard someone entering the home.

When officers arrived, they arrested Joseph Segerstrom, 30, as he attempted to leave the residence.

Segerstrom was transported to the police department and was turned over to the Criminal Investigations Division.

Segerstrom was charged with residential burglary and home invasion.

Additionally, Segerstrom was charged with burglarizing another home in the 2500 block of Atlantic Avenue that same day.

He appeared in bond court Thursday and was remanded into custody on a $350,000 bond.

His next court date is scheduled for Feb. 10.

The Criminal Investigations Division says they are prepared to name Segerstrom the primary suspect in the following cases:

These incidents occurred between Jan. 12 and Jan. 26, police said.