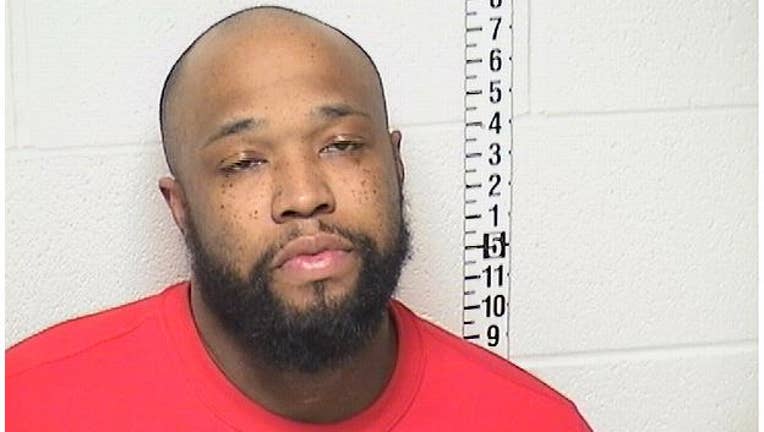 LAKE COUNTY, Ill. - A Waukegan man, who is currently being held on homicide charges, has been identified as the suspect who robbed a business at gunpoint last December.

The offender, later identified as Hill, entered the store armed with a firearm. He then pointed the firearm at a patron and the store's manager, demanding money, authorities said.

Allegedly, Hill touched several items in the store before fleeing with cash from the registers and cash from a patron in the store.

Sheriff's evidence technicians processed the scene of the robbery and collected samples from the areas Hill touched, authorities said.

Following Hill’s arrest on the homicide charges, detectives developed enough probable cause to show Hill was the offender in the armed robbery.

Hill's DNA was collected by detectives, and a crime laboratory analysis of the samples from the scene were a match to his DNA.

The Lake County State’s Attorney’s Office presented additional charges to the Grand Jury on Wednesday for their consideration.