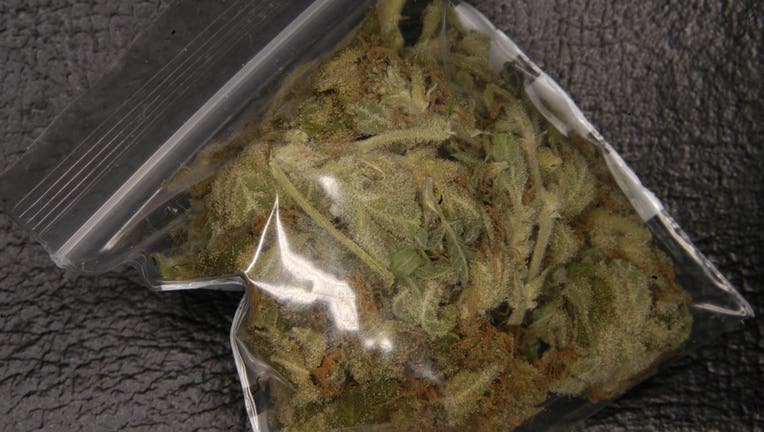 CHICAGO - An arriving traveler at Midway International Airport broke into a weed receptacle Wednesday and made off with someone’s discarded cannabis.

Chicago police said a man reached in and grabbed the marijuana about 6 p.m. Wednesday from the so-called “amnesty box,” a receptacle at airports meant for travelers to safely discard their weed before passing through airport security.

The stolen cannabis was deposited about 8:20 a.m. by a departing traveler who was warned by security that weed was illegal in his destination state, police spokesman Anthony Guglielmi said. An officer went to clean out the box about 9 p.m. and found it empty.

Guglielmi said the 12 temporary “amnesty boxes” at Midway and O’Hare airports will be replaced with “new, permanent theft prevention boxes” in the coming weeks.

“Cannabis Amnesty Boxes have been placed at Chicago’s airports so travelers have the opportunity to ensure compliance with federal law, as well as the local laws at their destination,” Guglielmi said in a statement.

“Tampering with them, or attempting to remove anything placed inside, is a crime, and detectives are investigating this matter,” he said.

When cops find weed in the boxes, they write up a report and inventory, then dispose of the pot just like they would narcotics.

Recreational marijuana has been legal in Illinois since Jan. 1.

Chicago police and the Transportation Safety Administration have said they won’t bust domestic travelers caught with weed at the airports.

Although marijuana remains illegal under federal law — and it’s illegal to carry across state lines — authorities have no intention of arresting people caught with the drug at Chicago airports.