SKOKIE, Ill. - The Illinois Department of Public Health has confirmed the first mosquitoes to test positive for West Nile virus in the state.

On June 9, the North Shore Mosquito Abatement District collected a positive mosquito batch from Skokie, which neighbors the city of Chicago.

As of now, no human cases of the virus have been reported this year.

"We are starting to see West Nile virus make its annual appearance," said Illinois Department of Public Health Director Dr. Ngozi Ezike. "Remember to take precautions to protect yourself from mosquitoes and the viruses they carry by wearing insect repellent and getting rid of standing water around your home."

Anyone who sees a sick or dying perching bird should contact their local health department.

West Nile virus is transmitted through the bite of a Culex pipiens mosquito, known as a house mosquito, that has picked up the virus by feeding on an infected bird. 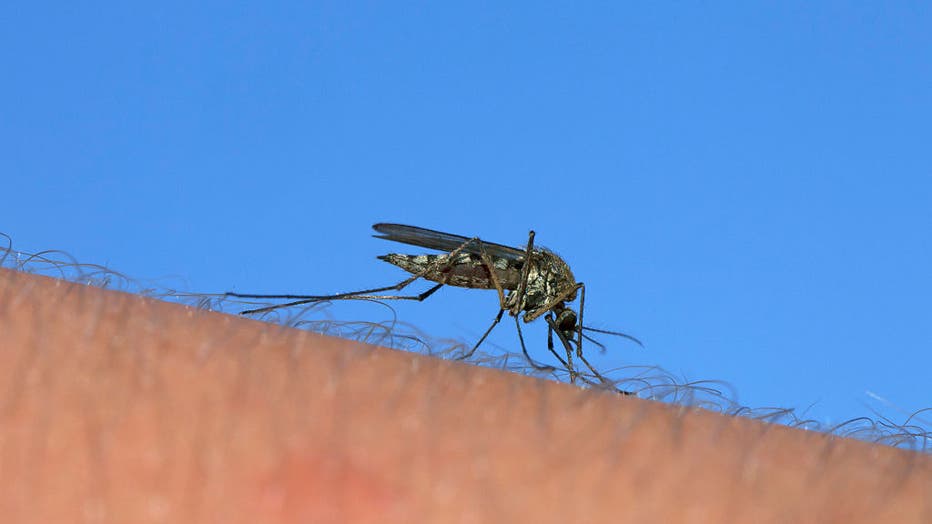 Symptoms of the virus include fever, nausea, headache and muscle aches, and can last from a few days to a few weeks.

Additionally, IDPH says four out of five people infected with West Nile virus will not show any symptoms.

In rare cases, severe illness including meningitis, encephalitis, or even death, can occur, the health department said.

Those who are older than 60 and individuals with weakened immune systems are at higher risk for severe illness from West Nile virus.

In 2020, IDPH reported 39 human cases of the virus, including four deaths. However, the department says cases are typically underreported.

The state health department is encouraging residents to take the following precautions to stay safe from the virus:

Additional information about West Nile virus can be found on the IDPH website.