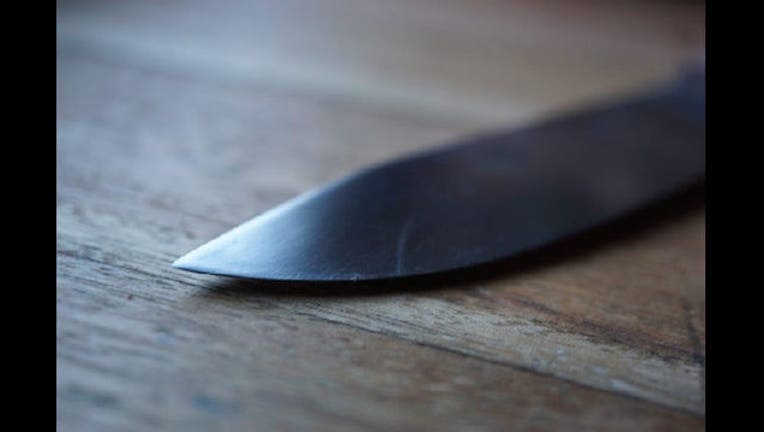 BRIDGEVIEW (STMW) - A woman was attacked by a man with a knife while jogging Tuesday night in southwest suburban Bridgeview.

The 26-year-old woman was jogging at Founders Park near 78th Avenue and 82nd Street about 9 p.m. when she was attacked from behind, Bridgeview Police Chief Walter Klimek said.

The man slashed and stabbed her legs and upper torso until the woman was able to fight him off, Klimek said.

He then ran away westbound through the park toward Roberts Road, and the woman called 911 from her cellphone, Klimek said.

She was taken to Christ Medical Center in Oak Lawn, where her condition stabilized, Klimek said. Her injuries are not life-threatening.

The suspect was described by the victim as a white man about 40, 5-foot-8, with a heavy build and hairy arms.

Officers immediately began searching the area and have a bloodhound at the scene trying to retrace the suspect’s steps, Klimek said. They are also canvassing the neighborhood and sending out fliers to nearby residents.

“This was the first of its kind in the area,” Klimek said of the attack. “We haven’t had any reports like this before of this nature.”