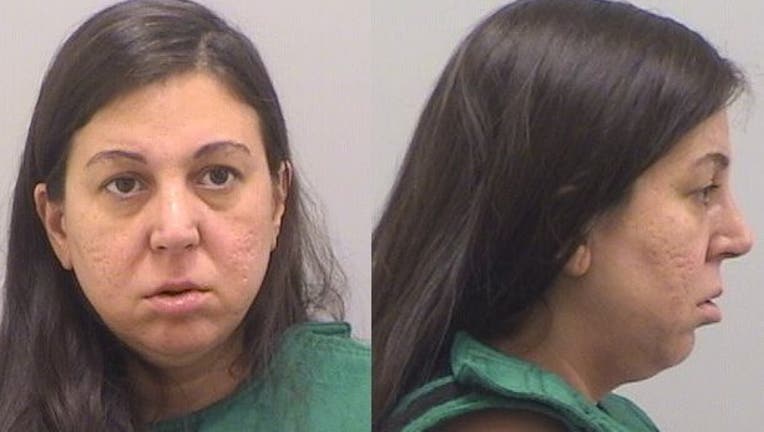 ALGONQUIN, Ill. - A 39-year-old woman has been arrested in Colorado after allegedly murdering two people in suburban Algonquin.

The pair were found dead in their home Sunday evening in the 600 block of Red Couch Lane, police said. They were found with “fatal wounds,” and the McHenry County coroner has scheduled autopsies.

Police said the incident was domestic-related and that there’s no threat to the public.

Police did not say how Fox is related to the victims.