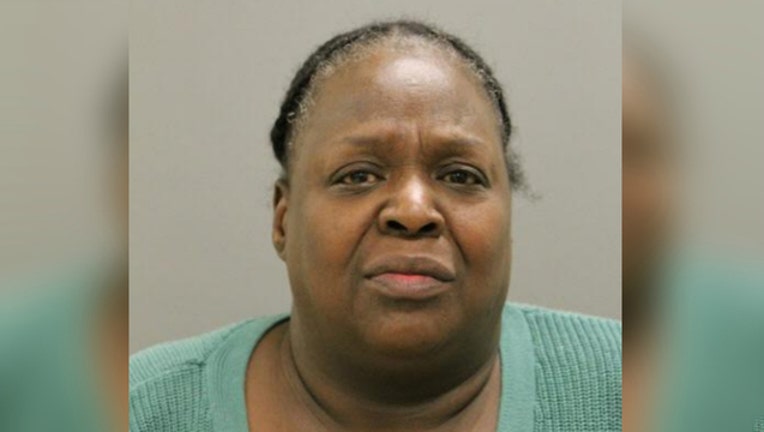 CHICAGO (SUN TIMES MEDIA WIRE) - A woman has been charged with burning a man early Monday during a domestic dispute in the West Pullman neighborhood on the Far South Side.

Yolanda Perry, 50, faces one count each of attempted first-degree murder and aggravated battery causing great bodily harm with a flammable substance, both felonies, according to a statement from Chicago Police.

The 18-year-old man was involved in the dispute with Perry about 2:30 a.m. in the 11500 block of South Lafayette, when she threw accelerant on him, causing burns to his body, police said. He was taken in critical condition to Stroger Hospital.

Perry, who lives on the same block as the incident, was scheduled to appear in bond court Wednesday.