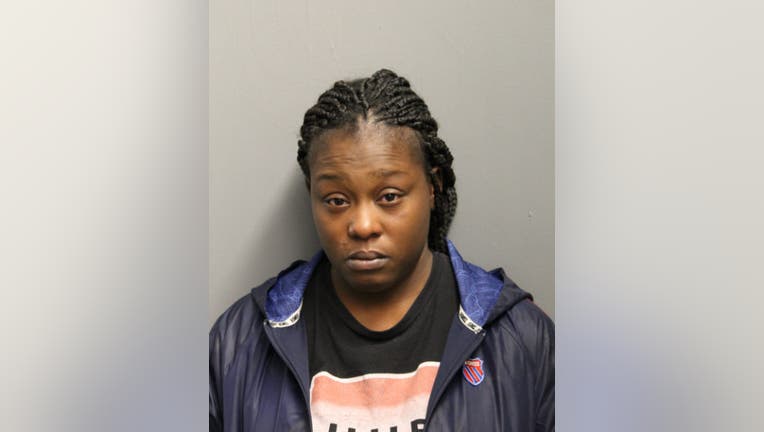 CHICAGO - A woman was charged with a felony count of making a false police report after claiming her 7-month-old son was left in a vehicle that was reported stolen Monday in Marquette Park.

Sade Owens, 30, allegedly told officers that she left her SUV running about 12:45 p.m. in the 2700 block of West 71st Street when she went into a convenience store, Chicago police said.

She claimed someone jumped in her car, with her baby still inside, and drove off, police said. The car was found empty hours later, and an alert was issued for her missing son.

However, the 7-month-old was later found safe in the care of a babysitter and hadn’t been in the SUV, as Owens had claimed, police said.

Owens is scheduled to appear in court Wednesday.