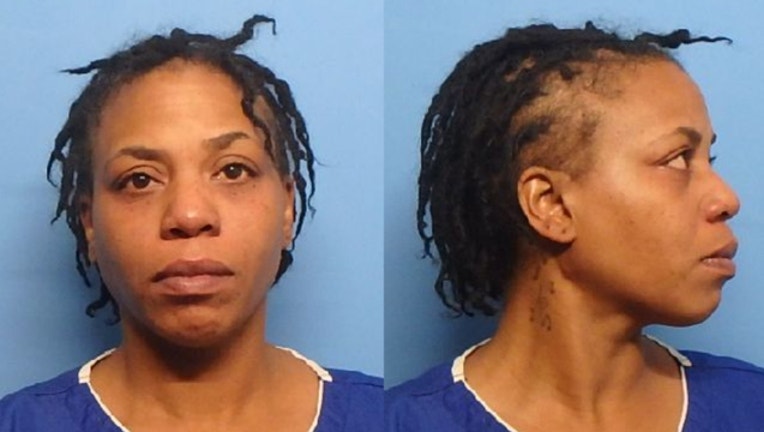 SUN TIMES MEDIA WIRE - A woman has been charged with fatally striking her boyfriend with a car during an argument Friday morning in north suburban Waukegan.

Alfie Abston, 39, has been charged with one count of first degree murder for the death of 41-year-old Mark Bernard, according to a statement from Waukegan police.

Abston and Bernard were in a “long-term” relationship when they got into an argument Friday morning near Washington and Genesee streets in Waukegan, police said. The argument “escalated to Abston striking Bernard with her vehicle” before she drove away.

Bernard, who lived in Waukegan, was found lying in the road about 5:30 a.m., according police and the Lake County coroner’s office. He was taken to Vista East Medical Center in Waukegan, where he was pronounced dead.

Abston, who also lives in Waukegan, was arrested and charged about 11:20 a.m. that day, police said. Detectives also recovered the car she was driving.

She was being held at the Lake County Jail on $3 million bail and was scheduled to appear in court again Nov. 1, according to police and the Lake County sheriff’s office.

Lake County Coroner Dr. Howard Cooper said his office has been unable to get in touch with Bernard’s family to notify them about his death. Anyone with information about the family was asked to call the coroner’s office at (847) 377-2200.