CHICAGO - A woman has been charged with stealing an ambulance in Chicago and leading police on a chase before crashing in the Gold Coast neighborhood.

Yolanda Ricks, 32, was charged with possession of a stolen vehicle, fleeing police, driving on a suspended license, and failure to report an accident.

On Tuesday night, the Chicago Fire Department said Ricks stole an ambulance from Norwegian Hospital in Humboldt Park. She then allegedly fled in the vehicle as Chicago police pursued her. 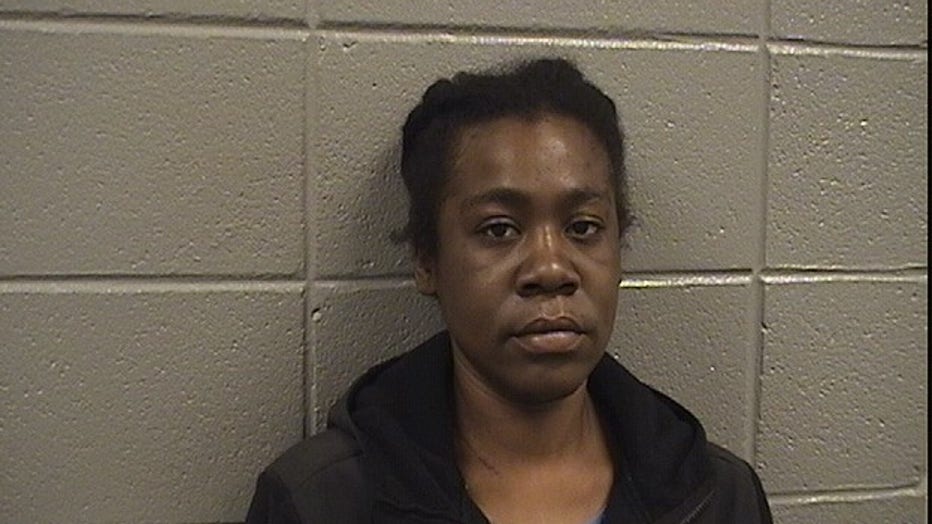 During the chase, police say Ricks struck a vehicle and bicyclist in the 2200 block of West Division in the West Town neighborhood. She eventually crashed the ambulance in the Gold Coast, according to police.

Ricks was immediately taken into custody after the crash.

A person stole an ambulance Tuesday night from Norwegian Hospital in Chicago's Humboldt Park neighborhood, and part of the chase was caught on camera.

The bicyclist struck during the chase self-transported to St. Mary Hospital with minor injuries.