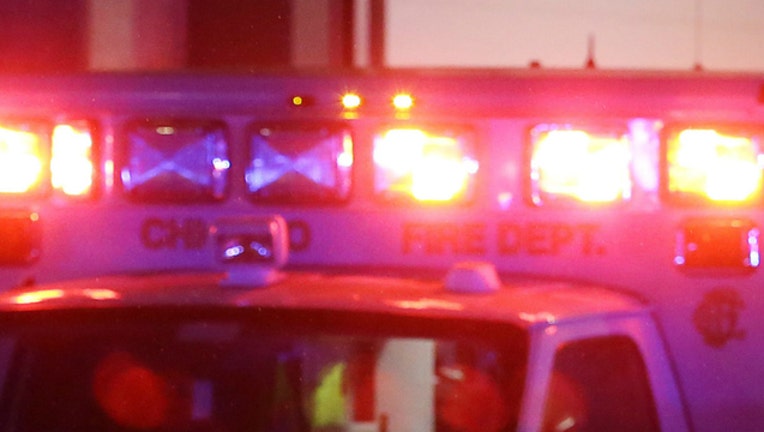 CHICAGO - A 52-year-old woman was shot and critically wounded Saturday in Englewood on the South Side.

About 3 p.m., she was driving when she heard gunshots and felt a pain in the 5300 block of South Ashland Avenue, Chicago police said.

She was struck in the left hip and back, police said. She was able to take herself to St. Bernard Hospital but was transferred to the University of Chicago Medical Center in critical condition.