CHICAGO - A Woodlawn man has been charged with shooting and injuring a man this past March. 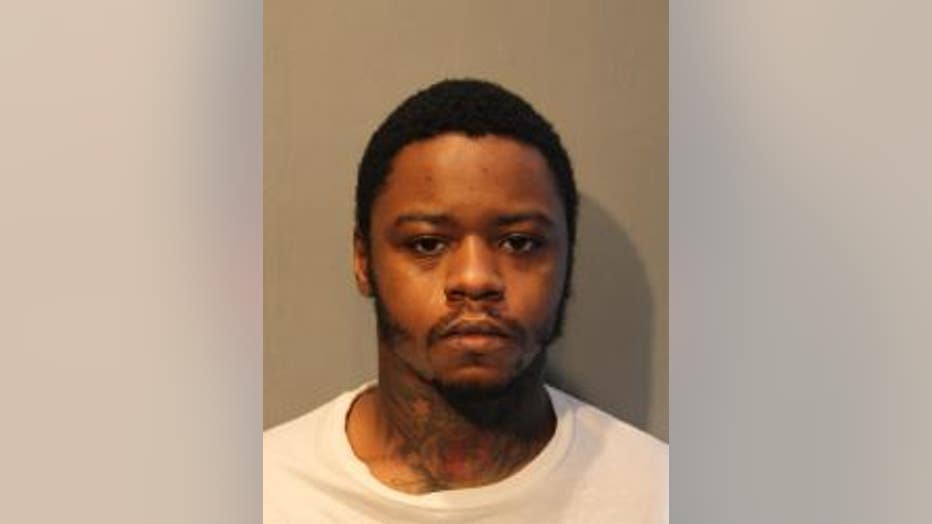 Sabbs was arrested Thursday afternoon after he was positively identified as the person who shot a 32-year-old man on March 11 in the 1800 block of West 71st Street.

Chicago police said he was taken into custody and charged accordingly.

No further information was made available by police.