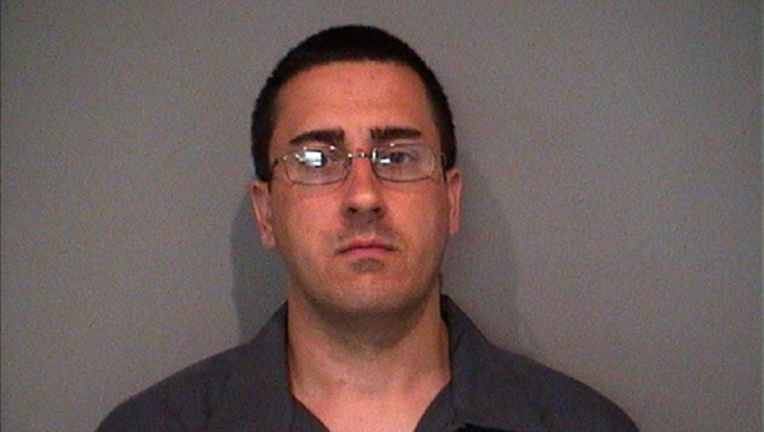 CHICAGO (SUN TIMES MEDIA WIRE) - A north suburban man who is a registered sex offender is facing new charges for having photos of children.

Gregory A. Rollins, 35, was charged with one felony count of child photography by a sex offender, according to Buffalo Grove police.

An anonymous person tipped off Buffalo Grove investigators to photographs of a juvenile being taken within the agency’s jurisdiction, police said.

Investigators identified two children in the photos, both of whom were informed of the case, police said. There is no evidence of other victims.

The charges were filed less than one week from when the tip was reported, police said.

Rollins, of the 6400 block of Taylor Drive in Woodridge, was previously convicted of predatory criminal sexual assault of a child in 1999.